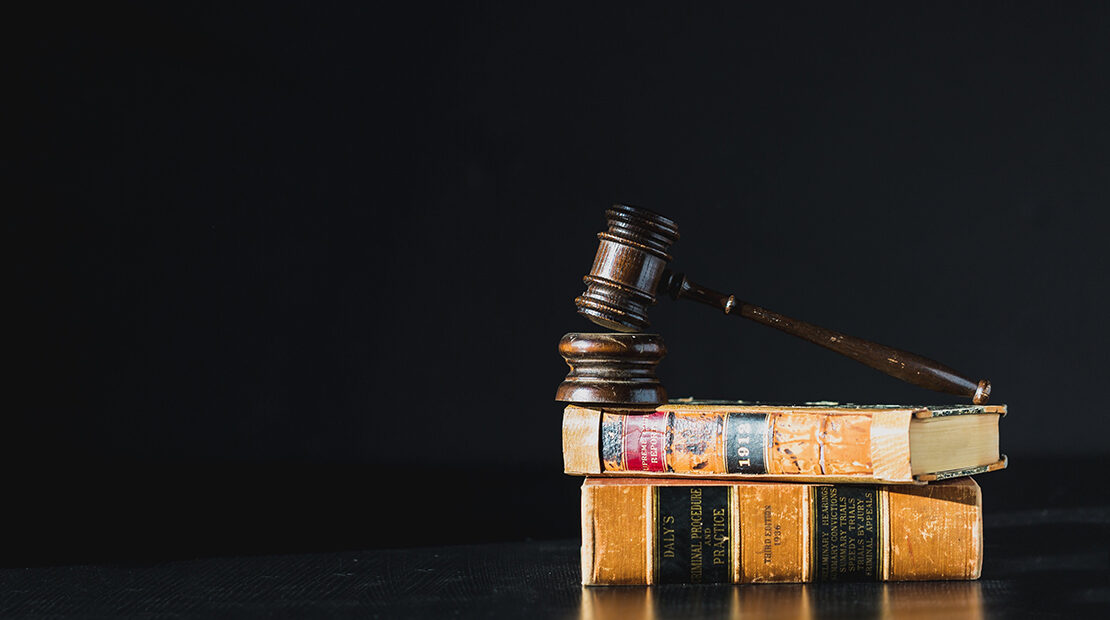 The City is embarking on a process to vet and draft new by-laws to ensure local legislation remains alive to the ideals of the Constitution of the country and its social cohesion aspirations.

The process focuses on several by-laws that are offensive to the morality, current laws and the spirit of the Constitution. These include, but not limited to, by-laws on bus transportation, parks, cemeteries and use of public facilities.

This by-law review process will also fast-track the City’s pursuit to become a single city by addressing disparities found in what is known as different towns of the City.

Currently, different by-laws of former town councils that make up the City lack uniformity in terms of land and public spaces, building control, public transport use and public behaviour, amongst others. These disparities provide a negative impact on how the Ekurhuleni Metro Police Department (EMPD) enforces these by-laws.

The City assures residents that public participations process will be undertaken to ensure that residents have an opportunity to contribute to the new by-laws.

This review comes shortly after the City rolled out a process to name and rename several landmark features in the City with names that significantly bring honour and pride to the residents. Both these processes seek to redress the apartheid legacy and promote social cohesion in efforts to create a national democratic society.

The imminent by-law changes augurs well as the City of Ekurhuleni is gearing up to celebrate 20 years of its formation in 2020, following abolishment of the erstwhile nine town councils.