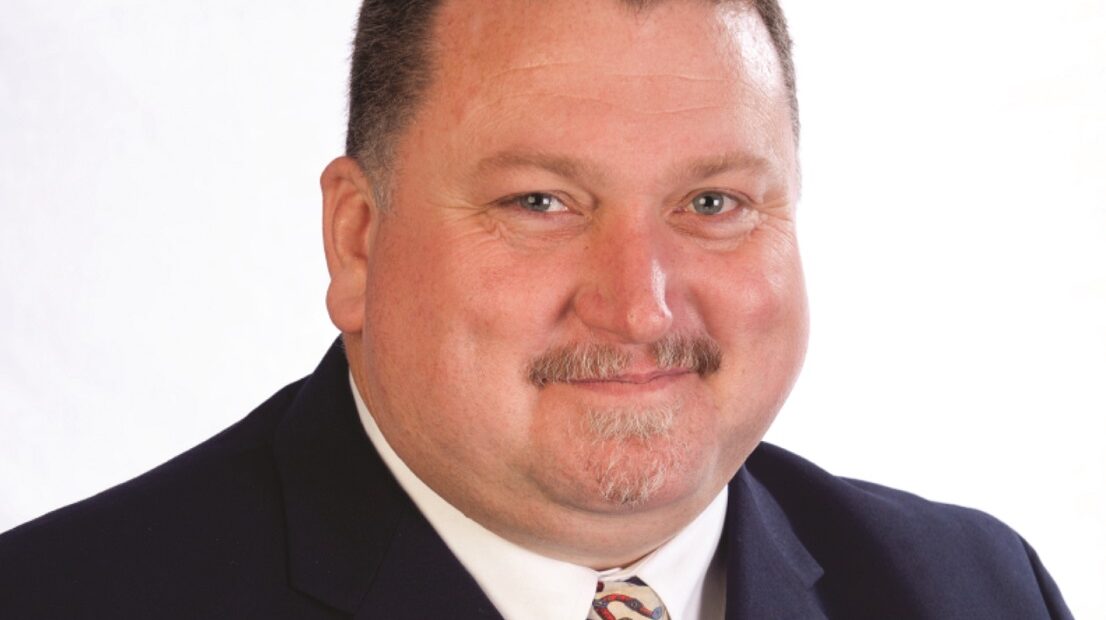 It is with great sadness that the City of Ekurhuleni announces the passing of councillor for ward 43, Cllr Bruce Reid (DA).

His presence will be missed in council as he was known for being vocal and impassioned when speaking on issues close to his heart. Cllr Reid served council since 2011. He was an active member of the Rules Standing Committee and served on the Finance Oversight Committee, where he was the DA’s shadow MMC.

Council held an extra ordinary sitting today (21 October) where it declared that a civic funeral be held for Cllr Reid, in line with council’s funeral policy. He was due to receive his aldermanship which will now be bestowed posthumous.

Heartfelt condolences to the Reid family, friends and the Democratic Alliance Caucus during this trying time. Memorial and funeral service details will follow in due course.