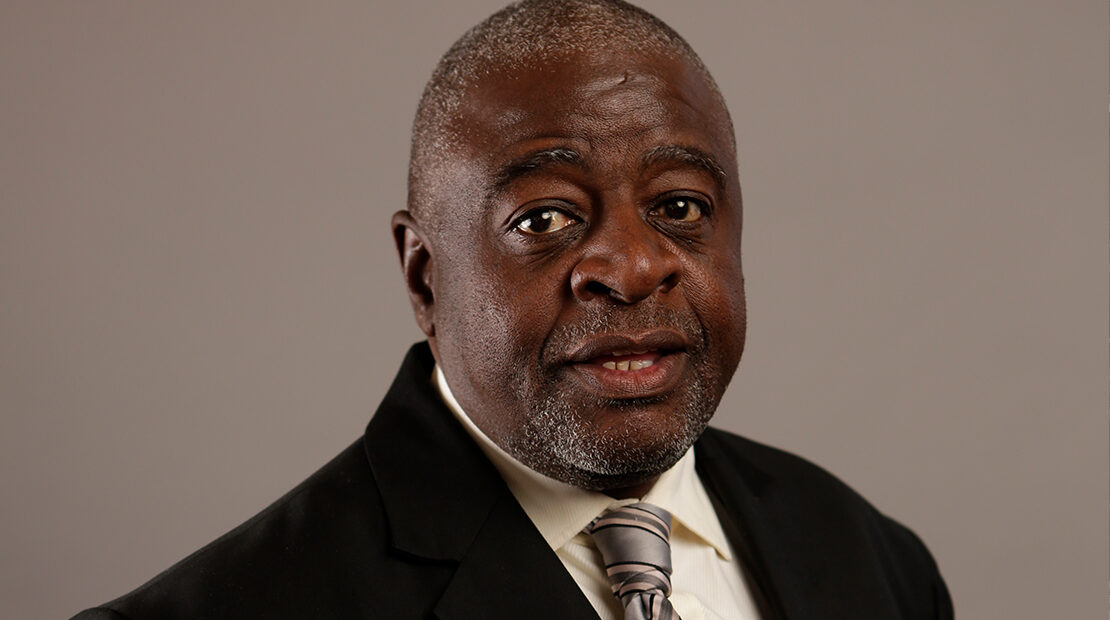 On 24 January, the City of Ekurhuleni Council regrettably learnt of the passing of ward 89 councillor, Cllr Gregory Raymond Malebo.

The late councillor is emphatically remembered as an instrumental and committed comrade during the struggle era. ANC spokesperson, Pule Mabe describe him as “a fearless and selfless leader who was key in the formation of the Tembisa Civic Association, which fought injustices of rental and service charges in townships”. He served in the United Democratic Front and continued as an activist following the new democratic dispensation in 1994. He has served as a ward councillor in the City for two terms.

On Monday Council granted the late councillor a civic funeral in line with its standing orders. Details of the memorial service are as follows:

Council offers heartfelt condolences to the Malebo family during this trying time.

Spokesperson, Office of the Speaker