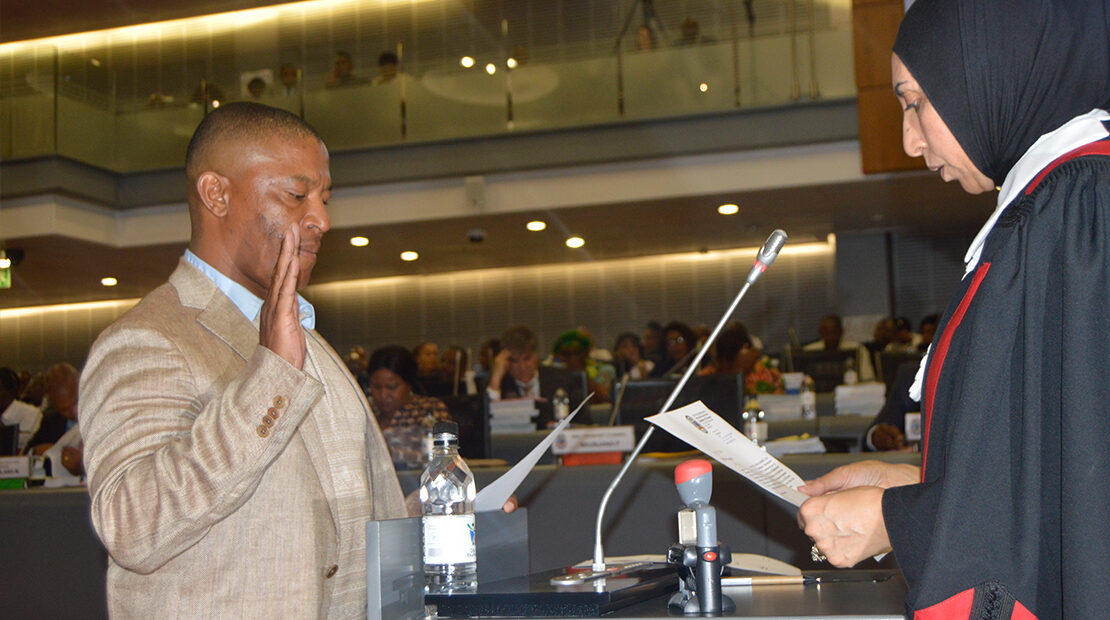 Council opened its doors on Thursday, 30 January, with its first sitting for the year 2020. Following vacancies created by some councillors joining the Gauteng Provincial Legislature, as well as the National Assembly, the City had to fill them in order to ensure continuity in its structures.