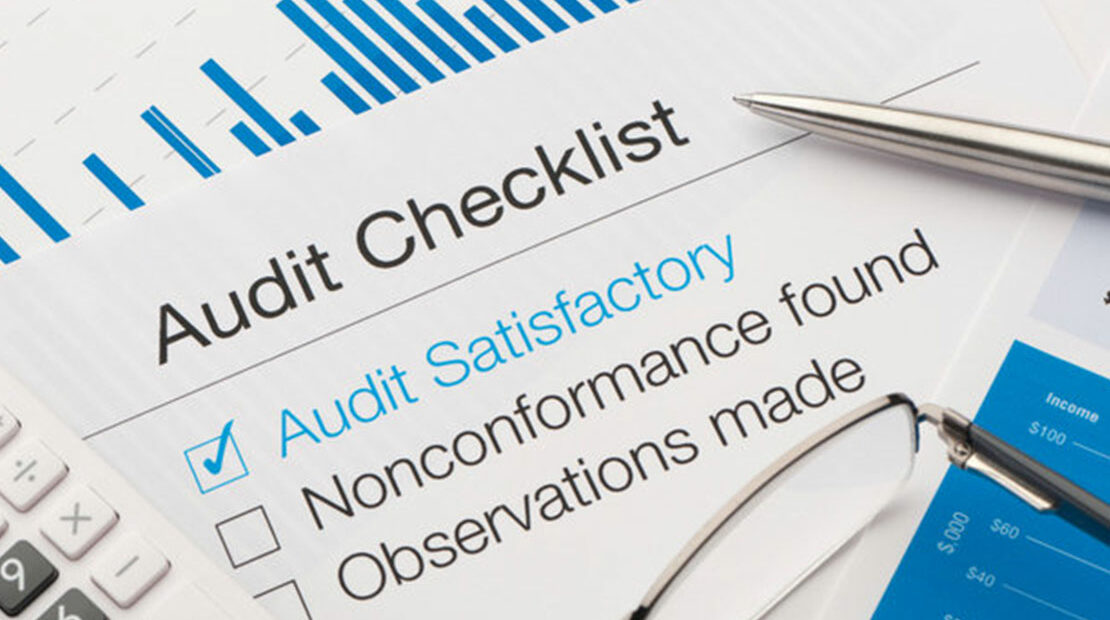 The City of Ekurhuleni has received commendation from the Auditor-General on its performance in terms of good governance and sound fiscal management.

This takes place on the backdrop of the Auditor-General having recently released the consolidated general report on local government audit outcomes for 2018/19.

While the City has not moved up from the unqualified report it received in the previous year, it has actively embarked on a process of capacitating its finance unit over the past few years, which has resulted in a gradual improvement in the quality of financial statements and a reduction in compliance findings, the AG said.

The City achieved the following highlights from the audit:

Most instances of irregular, fruitless and wasteful expenditure that were reported in previous years were subjected to an investigation to ensure that consequence management is instituted by the City against transgressors.