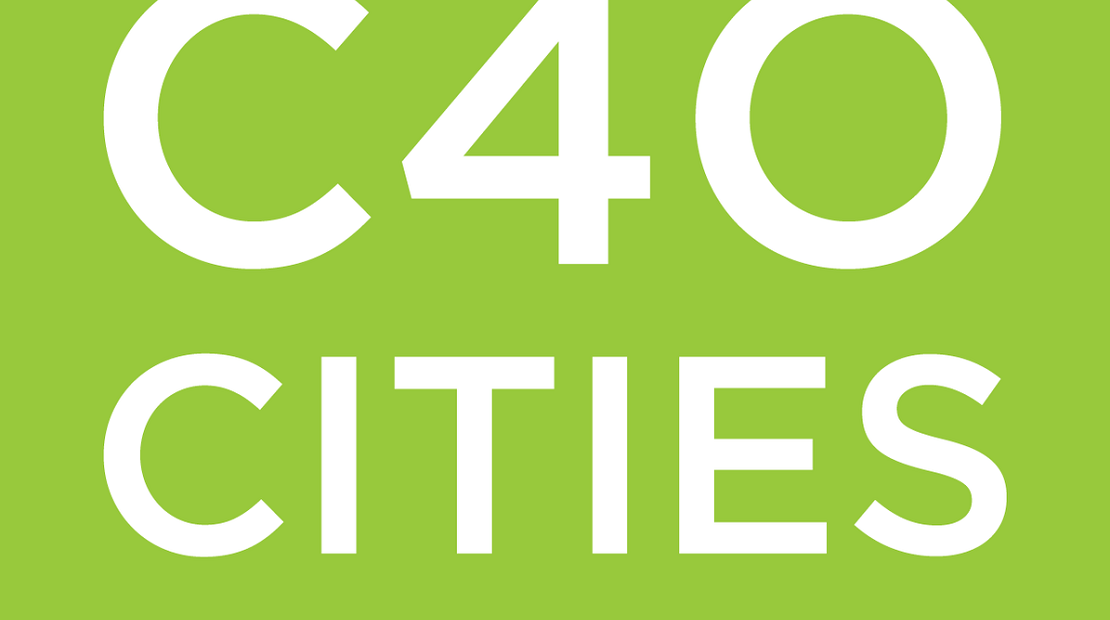 The Executive Mayor of the City of Ekurhuleni, Cllr Mzwandile Mzwandile, has welcomed the Ekurhuleni’s acceptance into the C40 Cities Membership Network.

C40 is a network of the world’s megacities committed to addressing climate change, with members such as New York City, Paris, Sydney and Singapore. C40 supports cities to collaborate effectively, share knowledge and drive meaningful, measurable and sustainable action on climate change. Representing 700+ million citizens and one quarter of the global economy.

Mayors of the C40 cities are committed to delivering on the most ambitious goals of the Paris Agreement at the local level, as well as to cleaning the air we breathe. Executive Mayor Masina has a strong track record of global climate action, including leading the Durban Adaptation Chapter at COP17. Under Mayor Masina, Ekurhuleni has pursued ambitious climate action, including through ICLEI and Global Covenant of Mayors for Climate and Energy, and by reporting on its emissions through the CDP since 2016.

Furthermore, the City has developed a Climate Change Strategy; and also approved the Ekurhuleni+ Challenge, a set of targets leading the City to become a more resilient city by 2050.

“We are honoured that our City is now a member of such an important international network of like-minded cities. We are proud of the ambitious climate action we have already undertaken in Ekurhuleni, and look forward to participating in knowledge sharing between cities and further accelerating our own already-strong efforts,” Said Mayor Masina.

Furthermore, Mayor Masina reiterated that the significance of this milestone must not be underestimated. “As the world continues to battle the devastating effects of the COVID-19 global health pandemic that has battered national economies, discourse is shifting away from how to curb the spread of the deadly virus to how to rebuild economies. In South Africa where we recently moved to level 1 of lockdown, easing stringent restrictions on movement and economic activity, the importance of dialogue on the post COVID-19 economy is crucial.

“At the centre of this discourse must be the question of how climate action can create a wide range of benefits for the economy. Some of the more obvious ways include the creation of green jobs, sustainable economic growth that results in human development, clean water resources, and the elimination of various forms of pollution that lead to health challenges.”

For more information, please contact the Spokesperson to the Executive Mayor, Phakamile Mbengashe on 011 999 1035