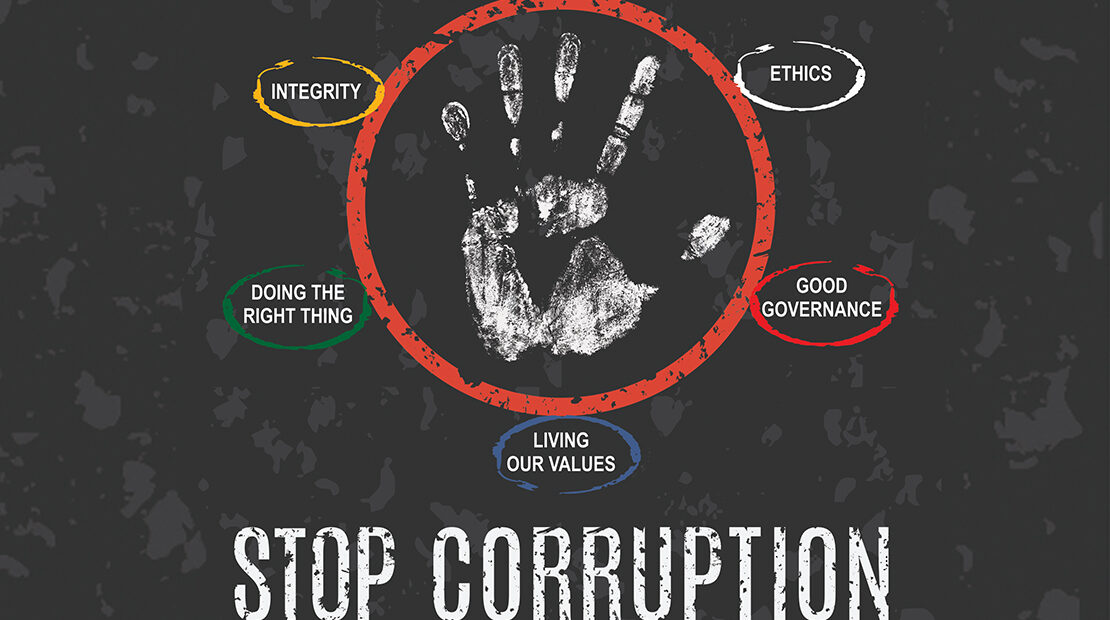 Last year 77.3% of CoE’s social network followers who participated in our survey on fraud and corruption said they trusted that action would be taken if they reported fraud, corruption or unethical behavior.

This was in response to the Ethics and Anti-Fraud Digital Campaign in 2019 called #SayYesToEthics. It is one of the ongoing efforts of the municipality to promote an ethical behaviour and prevent fraud and corruption in the metro.

According to Executive Mayor Cllr Mzwandile Masina, corruption breaks down societal norms, erodes good governance and obstructs service delivery. “We have therefore taken a zero tolerance approach to fraud and corruption and commit to reducing the City’s susceptibility to fraud,” he said.

Also in 2019 the Ethics Institute (TEI) – a Gauteng Municipal Integrity Initiative Project – acknowledged the City’s efforts after it assessed its ethics and anti-corruption management maturity.

Ekurhuleni received a score of 84.0 following an assessment of the maturity of ethics and anti-corruption capacity in Gauteng municipalities. Included in the indicators is the ability of the City’s leadership in terms of Council commitments, community ownership focusing on availability of avenues to the public to report allegations of non-ethical and corrupt practices and mechanisms for prevention and resolution.

In terms of governance, the indicators examine the existence of audit committees, Municipal Public Accounts Committees, Council Disciplinary Committee or/and Council Ethics Committee which are all active in this City.

Communities are encouraged to report unethical or corrupt activity on 0800 102 201.