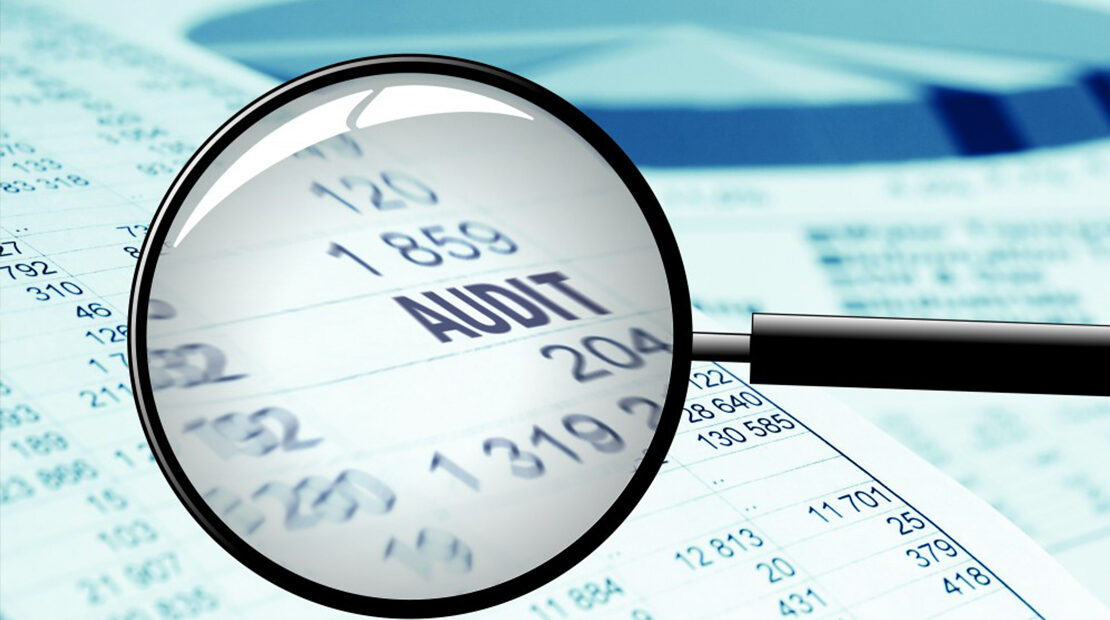 In his address to Council on Thursday, 30 January, Executive Mayor Cllr Mzwandile Masina provided a detailed assessment of the City’s performance in terms of good governance, and sound fiscal management. This takes place on the backdrop of the Auditor General having recently released their Audit Findings on the City.

The City achieved the following highlights from the audit:

“We achieved this great result through various critical mechanisms. For one thing, most instances of irregular, fruitless and wasteful expenditure that were reported in previous years were subjected to an investigation to ensure that consequence management is instituted by the City against transgressors,” Mayor Masina said. The City of Ekurhuleni remains the leader in the area of good governance and financial management amongst the three metros in Gauteng.

“It is only in so doing that we can all hold our heads up high and proudly proclaim ourselves as public servants who served with pride and distinction. To do less than we committed would be to betray not just our promises, but the people of Ekurhuleni. We dare not commit so atrocious an act,” said Mayor Masina