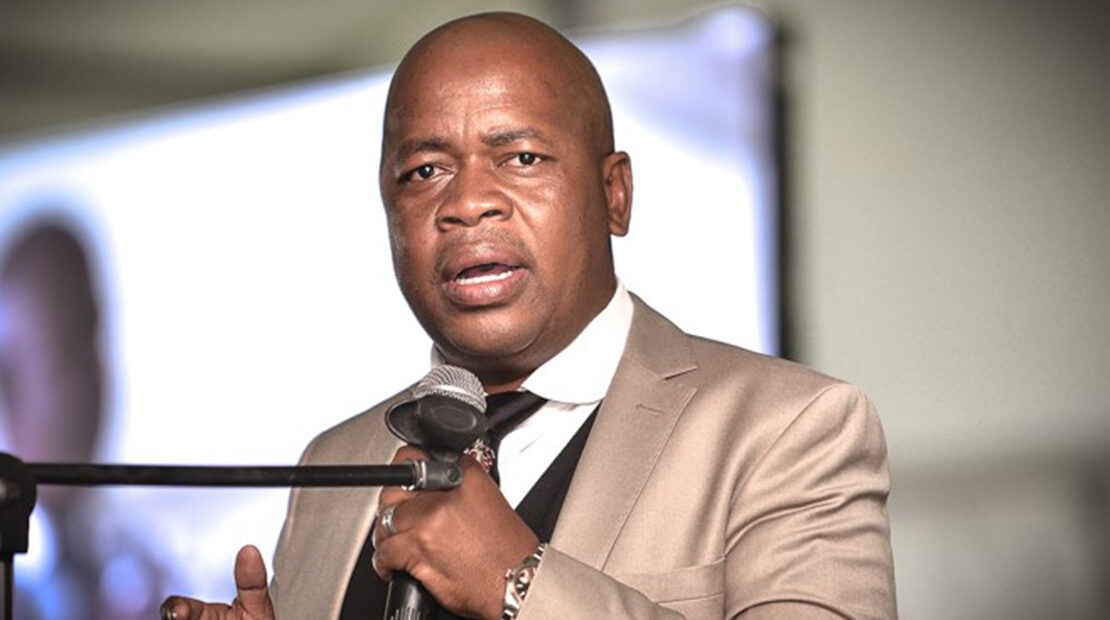 Executive Mayor Cllr Mzwandile Masina announced last night (9 April) that he will donate 33% of his monthly salary to the country’s Solidarity Fund over the next three months.

In addition to Mayor Masina’s pledge, senior officials of the City of Ekurhuleni will contribute the following percentages of their salaries to the fund over the next three months:

Discussions are under way for heads of departments to donate a 25% contribution over the three months, divisional heads 12,5% and officials 5%. The outcomes of these discussions will be communicated as they are concluded.

The decision comes after President Cyril Ramaphosa announced the 14-day extension of the nation-wide lockdown and the decision by himself, his cabinet and all Provincial Premiers to donate 33% of their salaries to the country’s Solidarity Fund.

“We must all heed the call made by President Ramaphosa for us to rise to the occasion and live up to his national Thuma Mina moment. Every effort and gesture we can make as citizens will go far in assisting efforts to flatten the curve.”

“We welcome the 14-day nation-wide lockdown extension. Indeed now is not the time to relax, our struggle against the invisible enemy must be intensified. The City of Ekurhuleni will continue to work in collaboration with both Provincial and National spheres of government in combating the COVID-19 global pandemic,” said Mayor Masina.