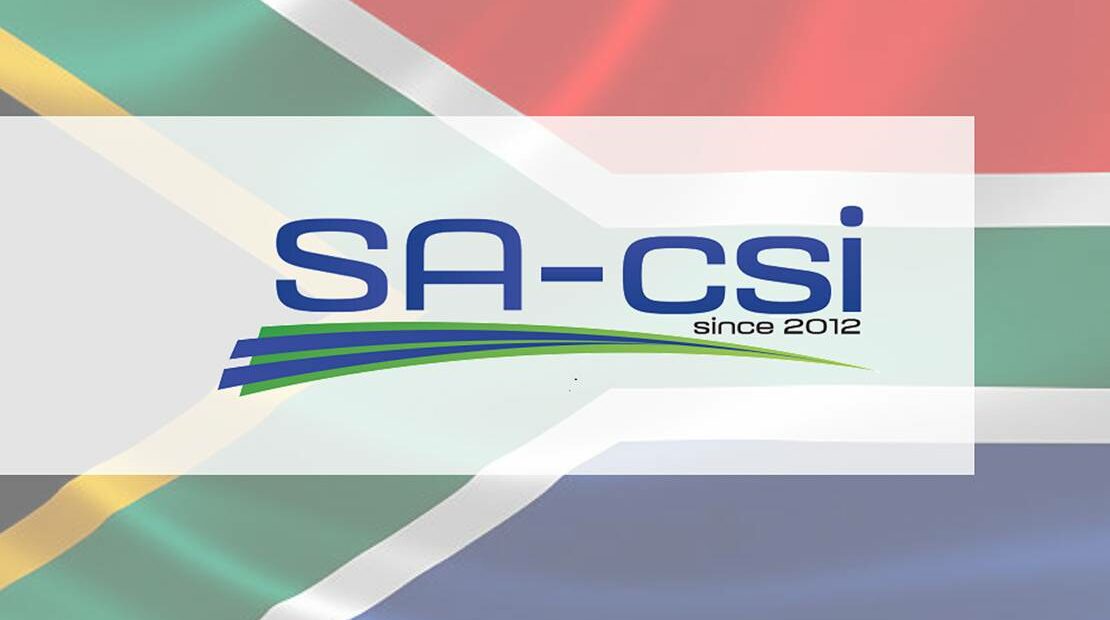 “We are delighted with the results of the sixth SA-Citizen Satisfaction Index which reaffirms the findings of the recent Gauteng City Region Quality of Life Survey, which place the City of Ekurhuleni as the Best Performing Metro in Gauteng. The ANC led Coalition in the City Ekurhuleni remains committed to running an unapologetically Pro-Poor Government, which is obsessed with delivering quality services to our citizens. We will now work towards being the number one metro in the country and continue to deliver on the mandate the citizens of Ekurhuleni have given us.” said Mayor Masina

The overall satisfaction score is heavily influenced by the big gaps in the citizen expectation versus perceived quality. This is the measure of what citizens expect, versus what they actually experience in terms of service delivery. The SA-csi forms part of a global network of research groups, quality associations and universities that have adopted the methodology of the American Customer Satisfaction Index (ACSI) via its Global CSISM program.