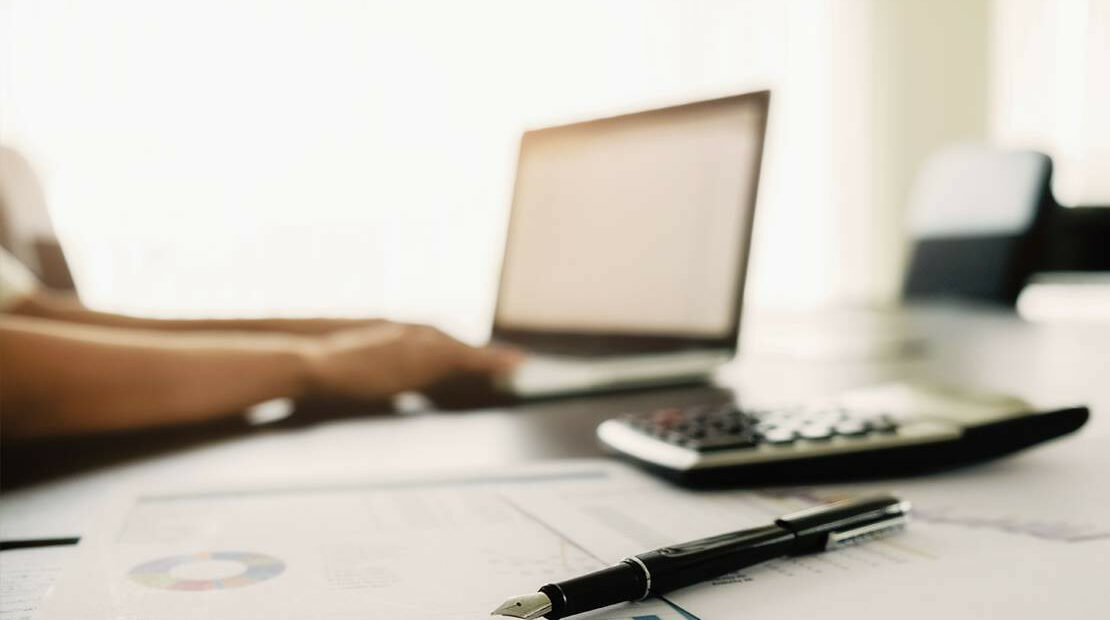 Executive Mayor Cllr Mzwandile Masina welcomed the Auditor General’s 2017/2018 Financial Year Audit, in which the City received an unqualified audit opinion. The report was tabled at this year’s first council meeting of 2019, on 31 January.

The AG found an improvement in the overall outcome of performance reporting in the City, earning it an unqualified audit on performance information and no audit findings were reported. In addition to this the following improvements were noted:

“We have continued to display our commitment to good governance and accountability following the AG’s 2016/2017 financial year audit. Our ability to decrease irregular expenditure by 42% allows us to further service our impoverished communities and amplify our service delivery in line with our pro-poor government stance. We will continue to cut irregular expenditure and maintain a zero tolerance approach to fruitless, wasteful and unauthorised expenditure. Good governance allows the City to attract much needed investment, which will allow us to grow economic activity in the City of Ekurhuleni,” said Mayor Masina.

The Audit Committee, which tabled the report at the Council meeting, is satisfied with the great improvement of the City’s performance and acknowledged the achievement of an unqualified audit opinion for the 2017/18 FY on the performance information. Concerns over the lack of improvement in the quality of the annual financial statements submitted and poor document management processes in finance were highlighted on the report.

“We committed to implementing the AG’s recommendations expeditiously. The City remains committed to transparency, accountability and clean governance. The citizens of Ekurhuleni remain at the centre of our efforts as an administration. Our fiscal management must be dedicated to producing the maximum output of quality service delivery to our people.” said Mayor Masina.

Issued by: The Office of the Executive Mayor