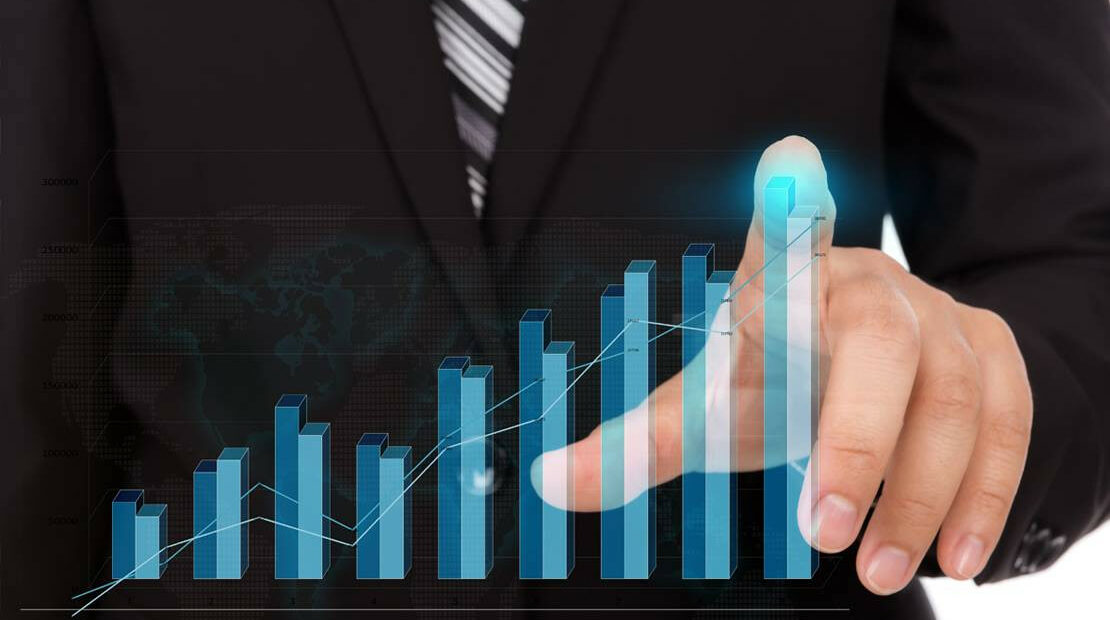 The credit profile of the City (Baa3/Aaa.za stable) reflects its stable financial performance. This comes from Moody’s Credit Rating Agency which released its credit opinion on the City on 7 February.

Moody’s found that the credit profile of the City to relfect its stable financial performance, supported by a large and diverse economic base and significant, predictable revenue from service charges and property taxes. The ratings agency also found that, the City’s consistently strong liquidity remains above the average of its rated peers in South Africa (Baa3 stable), and will mitigate its exposure to increasing capital requirements.

“We are highly pleased by Moody’s credit opinion, which has found the City to have a stable financial base. This announcement following the recent positive audit outcome by the Auditor-General, places the City as the prime investment destination in Gauteng, and a safe environment for investors.

“We will continue to focus on raising much needed foreign direct investment to bring the vision of transforming Ekurhuleni into Africa’s first ever Aerotropolis City into fruition,” Mayor Masina said.

In regards to the City’s ratings outlook Moody’s said, “The stable rating outlook reflects our expectation that the City of Ekurhuleni will sustain its comparatively strong financial performance and liquidity despite increased capital spending and debt over the next three years. Its track record of prudent budgetary management supports the outlook.”

Moody’s has citied the City’s high capital spending pressure for service delivery as a challenge. Commenting on the challenges raised in the credit opinion Mayor Masina said, “This is a reflection of our Pro-Poor stance as government and the results of the Gauteng City Region Quality of Life Survey 2017/2018 which placed the City as the best metro in terms of services, ahead of the Tshwane and Johannesburg.

“We have prioritised service delivery as an urgent daily activity as the City. Beyond building a growing economy, we seek to build a wellbeing economy within our City, which is preoccupied with the livelihoods of our citizens. Providing quality healthcare, inclusive human settlements and educating, our youth will continue to put pressure on our capital spending, but we are fully aware that this will bear fruit in the near future, as we begin to realise the potential of our demographic dividend.”