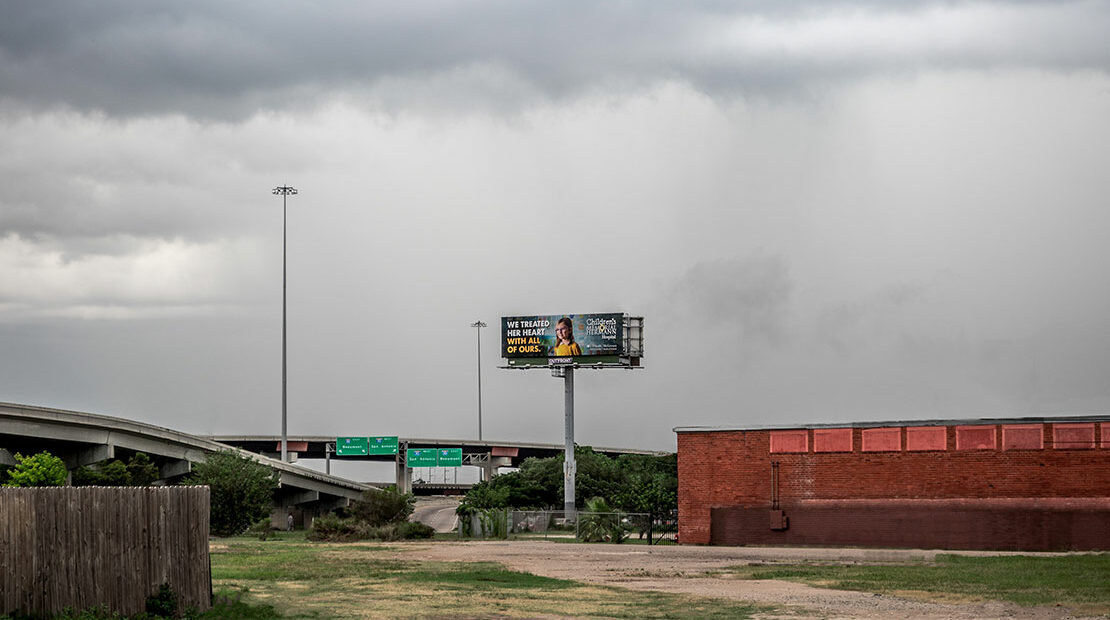 Owners Should Maintain Their Structures

Owners of billboards are urged to monitor and maintain their billboards.

According to the City’s Billboards and Display of Advertisements By-laws, it is the responsibility of the owner of the billboard to maintain the structure and its immediate surroundings. Advertising signs, as permitted by the by-laws, must at all times be maintained in good and safe condition to the satisfaction of the City.

The owner of the land on which the structure is erected, is equally liable for the maintenance and cleaning of the billboard and the land around it. It is the responsibility of the owner to make sure that the chemicals used to clean the billboard have no negative impact on the environment or the surrounding community.

The City has the right to remove any part of the billboard, or the whole billboard, if it poses a danger.  In such an instance the City shall serve a notice to the owner to fix or remove it, failing which it will be removed at the owner’s cost.

Legal action may also be taken against the owner the City’s by-laws are not met.