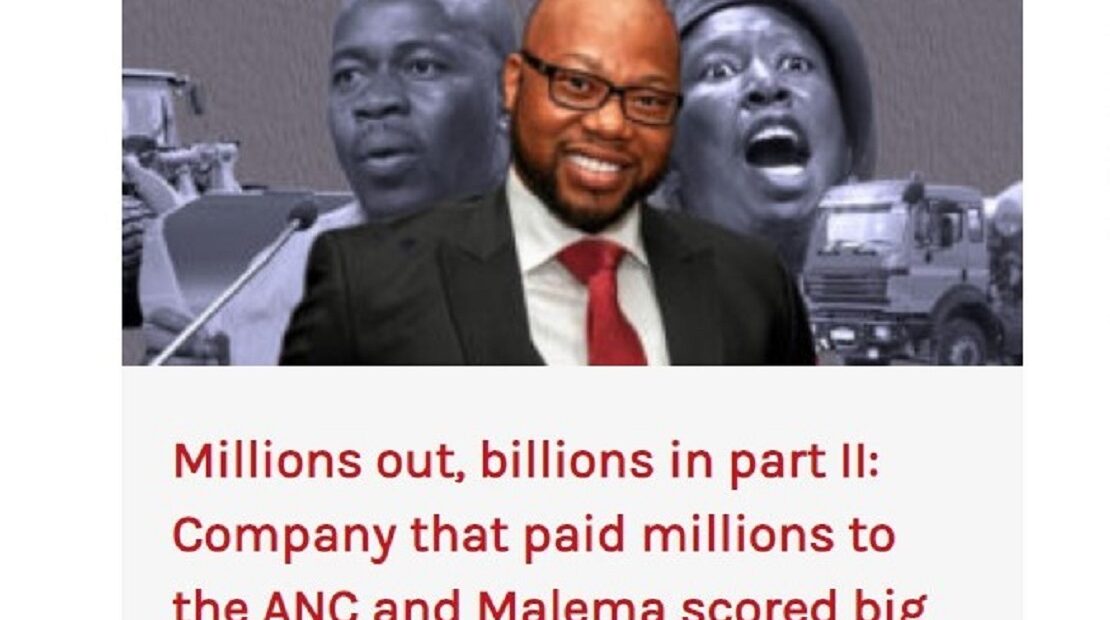 The City of Ekurhuleni Responds to the Article Published by Amabhungane

The City of Ekurhuleni has noted with great concern the article published by amaBhungane titled, “Millions in, billions out’ Part 2. In the report, which was published on Tuesday, 4 May 2021, the authors Micah Reddy and Stefaans Brümmer purposefully omit critical information submitted by the city in response to their investigation. In the article, the authors state the following:

“From 2016, the City of Ekurhuleni, one of Gauteng’s major industrial centres, became LTE’s new rainmaker, awarding the company a series of large contracts. Since that year, the metro has paid LTE in excess of R345-million according to detailed information the city disclosed in response to a Promotion of Access to Information Act request.”

“On 15 July 2016, Ekurhuleni advertised a tender for the establishment of a panel of “technical resource teams” to provide built environment consulting for the city’s real estate department over a three-year period.”

The city wishes to provide context to the above statement and reject the narrative that seeks to paint the current administration as actors in an organised and corrupt patronage scheme. For the record, the term of the incumbent administration began on 23 August 2016. Since the commencement of this term, the company in question has only been awarded three contracts from the Municipality, of which one was advertised during the term of the previous administration and another contract is not active. The above contracts are related to the following services:

The company in question was first awarded a contract with the City of Ekurhuleni in March 2010 under the previous administration. Since then, the company was awarded five contracts during that term of office. The insinuated linkages made between the City of Ekurhuleni under the current administration and political donations remain unfounded and sensational. Who and how much the company in question chooses to donate money too is the prerogative on that said entity. The City of Ekurhuleni follows all due processes outlined in the Municipal Finance Management Act and the City’s Supply Chain Management Policies in awarding contracts. Furthermore, the City follows a transparent competitive bidding process in awarding contracts, and it must be emphasised that our bid adjudication process is open to the public.

“We have noted the heightened excitement surrounding the City of Ekurhuleni since the Auditor General gave the city a clean audit opinion for the 2019/2020 financial year. We are unfazed by the delirium created by the upcoming elections. The city and its leadership are committed to working with law enforcement agencies and credible media or investigative agencies in any inquiry they wish to undertake in the city. However, we will not entertain journalists who on democracy and election processes. The media must never divert itself from this responsibility and be used as a tool settle political scores. We have unapologetically ran a clean, pro-poor coalition government that is focused on delivering services to the masses of Ekurhuleni, this is our preoccupation and no amount of intimidation will change this.” Said Mayor Masina

The City of Ekurhuleni remains committed to combating corruption and malfeasance in government. However, the City will defend its brand image when unfounded narratives are developed to discredit the institution’s integrity. The City of Ekurhuleni is the only Metro in South Africa that received a clean audit opinion for the 2019/2020 financial year, and prior to this, the city received unqualified audit outcomes for the three previous financial years.

All behave like a rented mob commissioned to intimidate politicians who hold independent views. During an election period, the role of the media is to educate the citizenry tenders awarded during this period have been audited by internal and external stakeholders, and on all occasions the city has not been found wanting.

For more information, please contact the Spokesperson for the Executive Mayor,