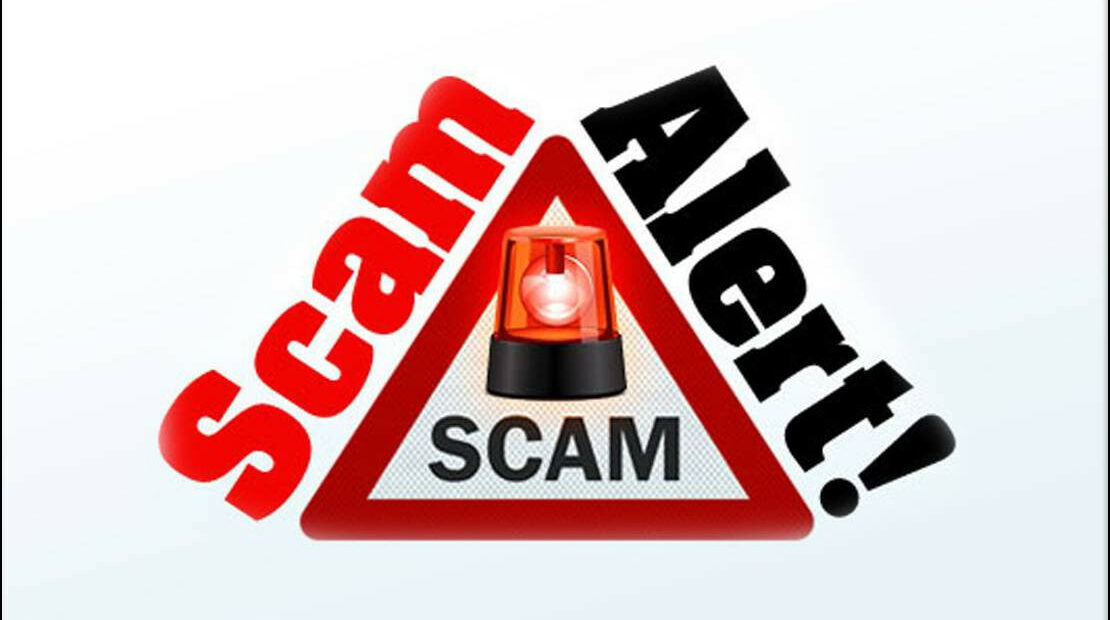 The Office of the Executive Mayor of the City of Ekurhuleni, has noted a string of fake emails circulating on social media. In the fake emails the Executive Mayor, Cllr Mzwandile Masina is portrayed to be soliciting favours from the City Manager, Dr. Imogen Mashazi and the Group Chief Financial Officer, Mr. Kagiso Lerutla. The bogus emails are being sent from the email address, ap124794@gmail.com.

The Office of the Executive Mayor condemns the fake emails with the strongest contempt and wishes to distance itself from these fraudulent the documents. The Executive Mayor’s official email address is openly available on the City’s website at, www.ekurhuleni.gov.za.

We wish to advise the public to refrain from engaging with any unofficial emails claiming to be from Senior Government Officials in the City. All official emails contain the City’s official digital signature and utilise the domain, @ekurhuleni.gov.za.

An investigation is currently underway to find the source of the fake emails and necessary legal action will be taken against the individuals once they have been apprehended.