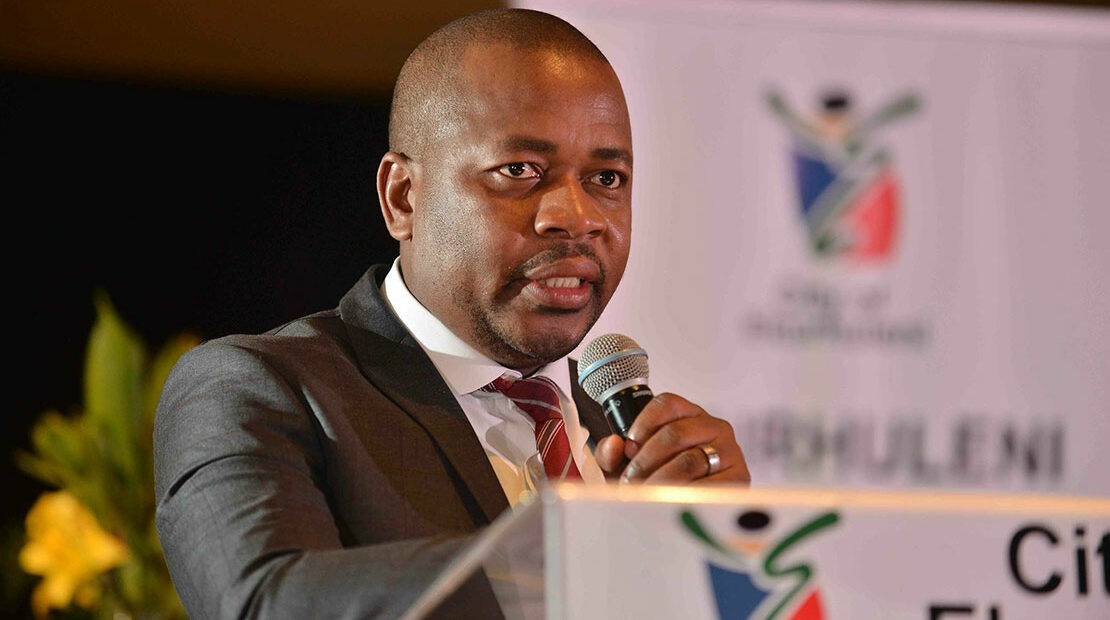 Be aware of a scam being carried out by a person claiming to be the Executive Mayor of the City, Mzwandile Masina, on Facebook.

Mayor Masina’s personal Facebook account was hacked by scammers and reports sent to the Mayor’s office claimed that the Mayor was allegedly messaging members of the public on the platform to solicit money.

The scammer, who claims to be the Executive Mayor, solicits amounts of money ranging from R800 from people by requesting an e-wallet as he is struggling to open his banking application on his smartphone.

The City’s Information, Communications and Technology Department and the Ekurhuleni Metro Police Department are currently investigating the hacking incident and tracing down the scammers