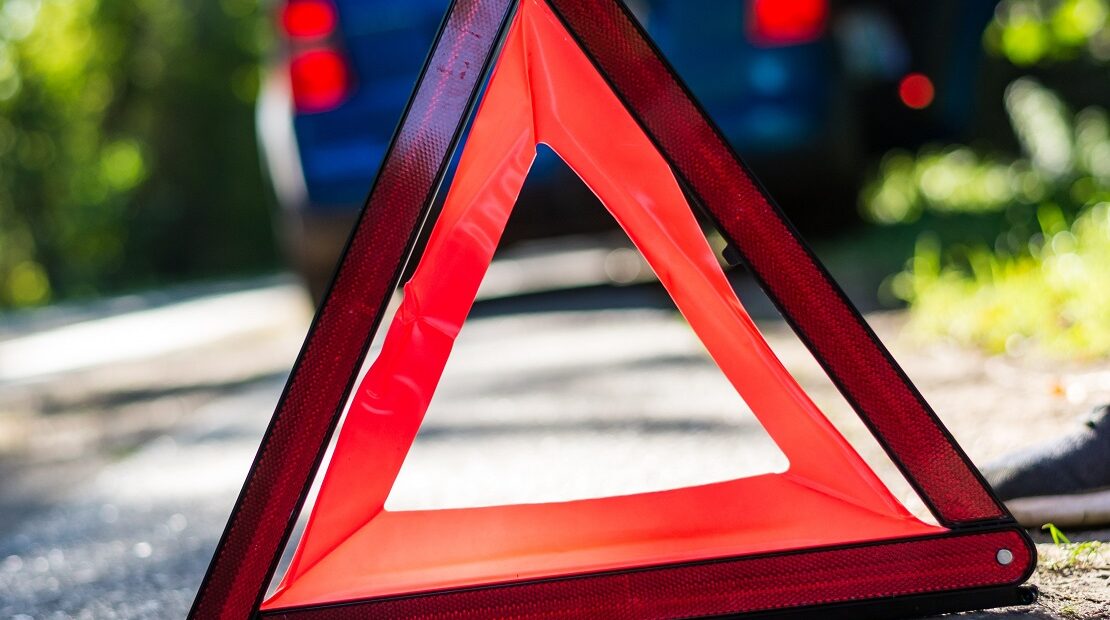 A Triangle and Fire Extinguisher Are a Requirement in the Vehicle

It is compulsory to have a reflective warning emergency triangle sign and a fire extinguisher in your vehicle in case of an emergency.

Ekurhuleni Metropolitan Police Department (EMPD) Acting Spokesperson Kobeli Mokheseng said in terms of Regulation 214 (2) (a) of the National Road Traffic Act, all vehicles registered after 1 July  2007, must have at least one emergency warning triangle. Motorists without a triangle in their car could be fined.

“It is a must to have at least one triangle in your vehicle, for in case of an emergency and as a sign to warn other road users. At times motor vehicles can be unreliable due to mechanical or electrical faults, so in case of fire caused by any spark, the fire extinguisher can come in handy, instead of relying on soil by the side of the roadway to extinguish fire.”

“Even at our homes, it is always advisable to keep a fire extinguisher in the kitchen, garage or in an area where flammable items are kept, in case of emergency,” says Mokheseng.

He adds that if a motor vehicle breaks down in the middle of the road a motorist must place the triangle 45 metres behind the broken down vehicle, especially at a sharp curve and summit of a rise.