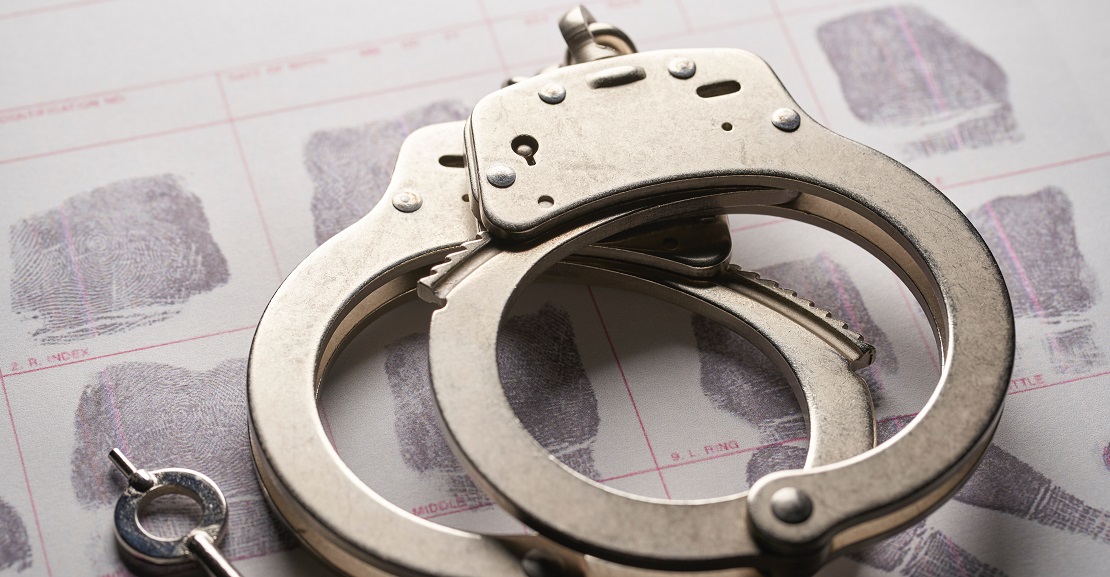 A 36-year-old man with false bank credit cards and official documents was arrested in Alberton by the Ekurhuleni Metropolitan Police (EMPD) on fraud related charges on 19 February.

According to EMPD Spokesperson Kobeli Mokheseng, a bank customer came in to the branch to collect two new credit cards, each loaded with R100 000, but not using his real name, address and contacts details.

Mokheseng said as the cards’ activation and administration were completed officers cornered the alleged fraudster who was about to leave the premises.

“Officers seized two credit cards, two identity documents (when checked the names did not correspond with persons on the photos) and two recent pay slips (not belonging to the culprit) from a well-known platinum mine,” he said.

He was detained at Alberton Police Station on fraud related charges and will appear in the Palmridge Magistrate’s Court soon.