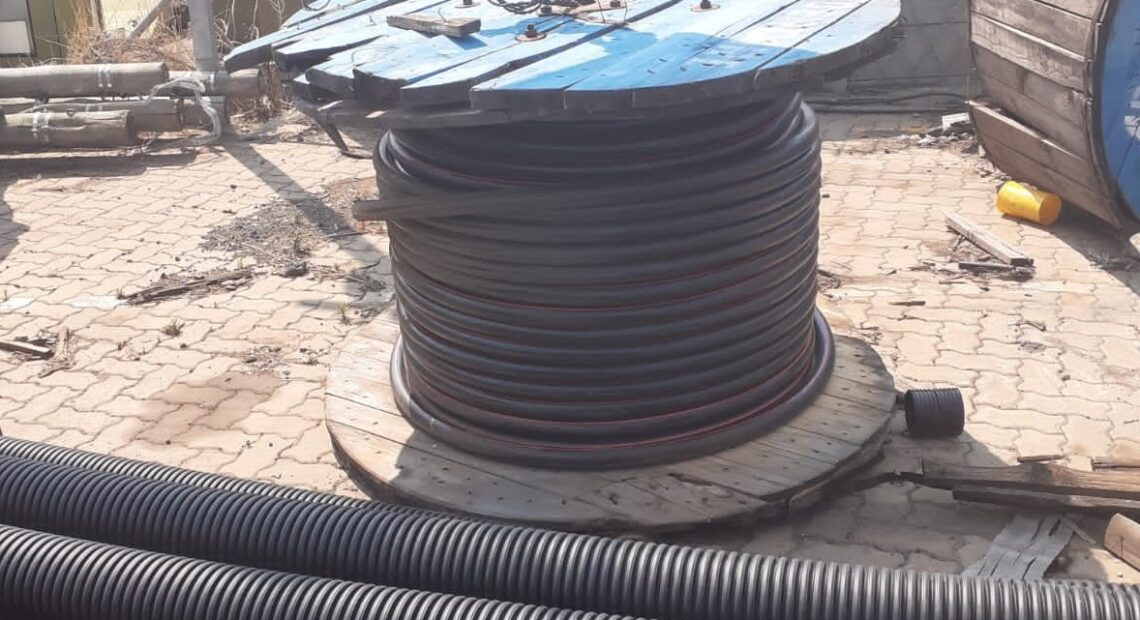 Body Found at the Cemetery, 3 Nabbed for Cable Theft

On Monday, 21 September, the EMPD Anti-Cable Theft Unit not only discovered the body of a man but also arrested three people for cable theft.

At 11h35, officers patrolling the Mooifontein cemetery parameters where flagged down by two members of the community, citing that they saw what looked like a motionless person inside the cemetery underneath a tree. The middle aged male was found wrapped in a beige with pink flowers blanket, and had cable ties tied around his arms, a tight plastic bag covering his face with a deep laceration on his forehead. He was taken to the government mortuary and further investigations will take place.

In a separate incident three suspects in their 30s were handcuffed at 16h00 inside the City’s engineering department in Plain Street. Following stock taking, the site manager noticed that a drum that is supposed to contain 300 metres of copper cable had been tampered with, and 200m of the cable missing. The EMPD Anti- Cable Theft Unit were summoned and after investigations and CCTV cameras footage identified the 35-year-old male supervisor (CoE employee) responsible for cable stock. In addition a 30-year-old male Toyota Hino truck/crane driver (contracted to the CoE) was seen loading and leaving the municipal premises with a sealed drum to an unknown location, and later returning with a tampered with container. A 30-year-old female private security personnel (contracted to the CoE), who opened the gate and allowed a loaded truck to exit without requesting the necessary paper work, was also identified. All suspects were apprehended.