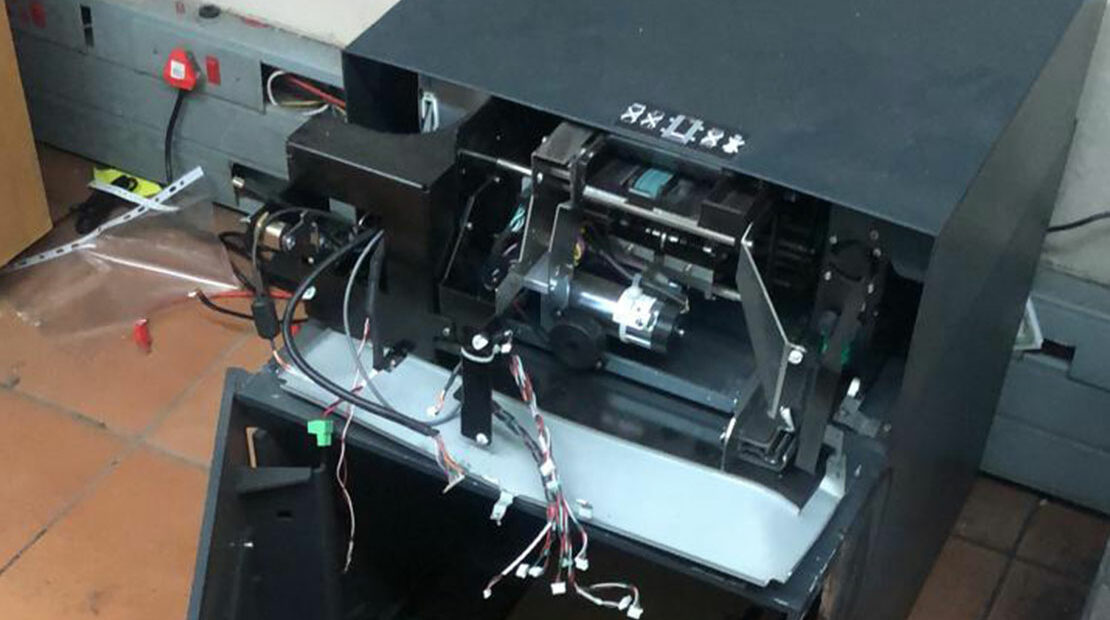 A case of burglary was reported at the Bedfordview Police Station after burglars broke into the Bedfordview Motor Licensing office making off with an undisclosed amount of cash, a digital video recorder for CCTV camera, eNatis server, a microwave oven and a box of documents. The burglary, which took place in the early hours of Thursday morning, resulted in the alarm box being cut off and a drop safe cut open.

Acting Divisional Head for Licensing Mr Ronald Fillies said the burglary was witnessed by two colleagues who arrived in the morning to start the day at the office. Upon further investigation they have noticed that the safe was cut open and other stuff stolen. We then called police in Bedfordview and EMPD Security and Loss Control to investigate the matter.

The manner in which this incident took place makes us not to rule out the possibility of an inside job as there are no signs of forced entry and keys are required to enter the area said Fillies.

The security guard on duty during the incident claimed to have not seen anything.