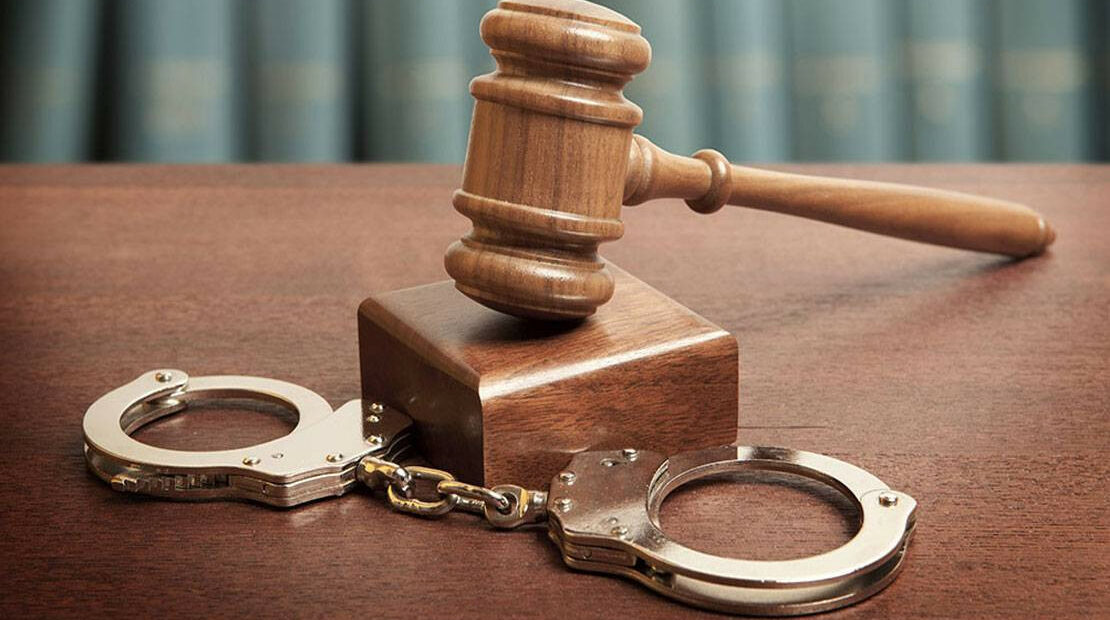 The city has employed the services of private investigators who deployed a task team to conduct surveillance and arrest suspects at the identified hotspot areas across the city.

On Monday, 24 May, cable theft suspects arrived at Modder Road in Benoni to steal cables, and the law enforcement officers pounced on them. One suspect was caught inside the trench. The City has deployed new crime detection strategy to catch cable thieves, particularly in hot spot areas.

During the arrest at Modder Road, law enforcers discovered two cut and damaged copper cables on the next to an 8-metre long trench.

The suspects and the exhibit were transported to the police station, where a cable theft case was opened.