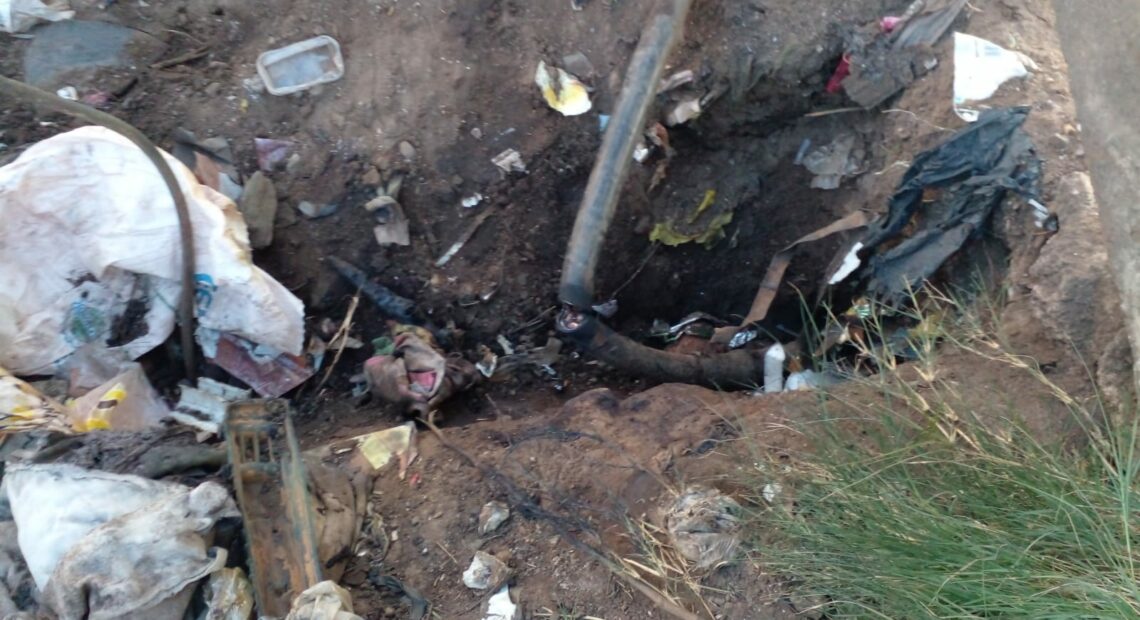 The City of Ekurhuleni condemns the prevalent acts of theft and damage to electrical infrastructure.

This morning, 07 November 2022, City officials responded to a crime scene where a perpetrator was found electrocuted while cutting a live 11Kv cable in Comet, near Boksburg. He is currently in hospital under police supervision and a case of theft and damage to essential infrastructure has been opened with the South African Police Service.

Residents are urged to treat all electrical networks as live at all times. Those who damage the City’s electrical infrastructure must know that they are committing a crime and also run the risk of being electrocuted, which could lead to death.

“It is quite unfortunate that while the country is dealing with rolling blackouts, there are thugs out there who are making the situation even worse,” lamented the City’s spokesman Zweli Dlamini.

The City encourages members of the public who have information about the perpetrators of these acts of theft and vandalism to contact the City’s call centre on 0860 54 3000.