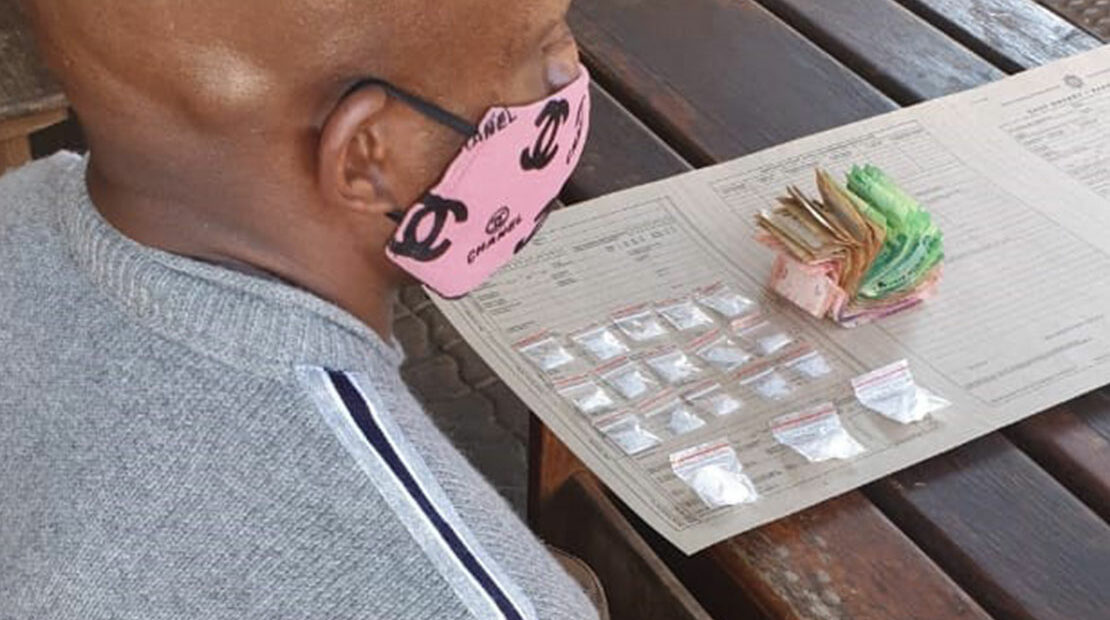 A tip-off resulted in the arrest of a 40-year-old man in Commissioner Street who was found in possession of R290 cash, 15 ziplock bags of crystal and three ziplock bags of cat, valued at R5 100.

Media Liaison Officer Thabiso Makga said the drug successes are an indication of the capacity and capabilities of the EMPD’s Drug Enforcement Unit members to decisively eradicate drug dealing in the City.

Charges of possession and dealing in illicit substance were registered against the offender at the Boksburg police station.