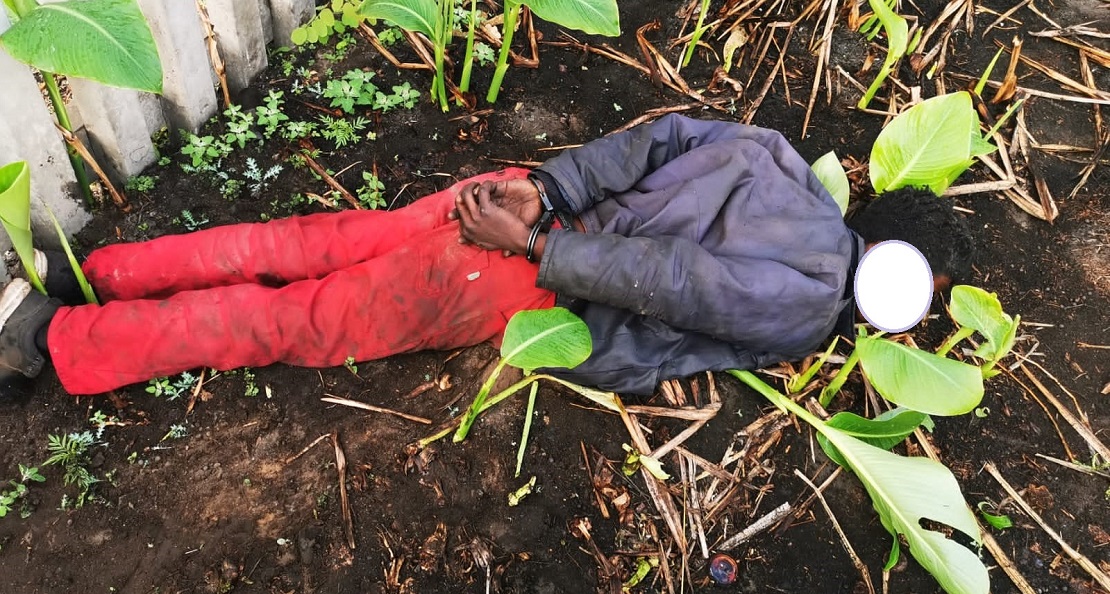 On Saturday , 3 October,  between 10h00 and 23h00 in Boksburg, Daveyton and Etwatwa, the EMPD’s Drug Enforcement and Anti-Cable Theft units apprehended suspects and narcotics with implements used in house breakings were confiscated.

During the crime prevention operation in Daveyton and Etwatwa in Mayibuye seven males and a female suspect aged between 21 and 33 were arrested. One hundred and forty seven knotted plastic bags of nyaope, 26 pieces of rock/cocaine, valued at R10 450, and R230 cash were confiscated. The wrongdoers facing charges of possession and possible dealing in illicit substance, were marched to Daveyton and Etwatwa police stations.

At 16h15 in Boksburg at the Dunswart train station, the EMPD Anti-Cable Theft Unit on patrol handcuffed a 23-year old male found using a hammer and chisel to damage the PRASA branded ceramic shield, in order to gain access to the covered/protected copper, on Siding Road. The suspect was charged with damage to property and possession of implements used for house breaking.