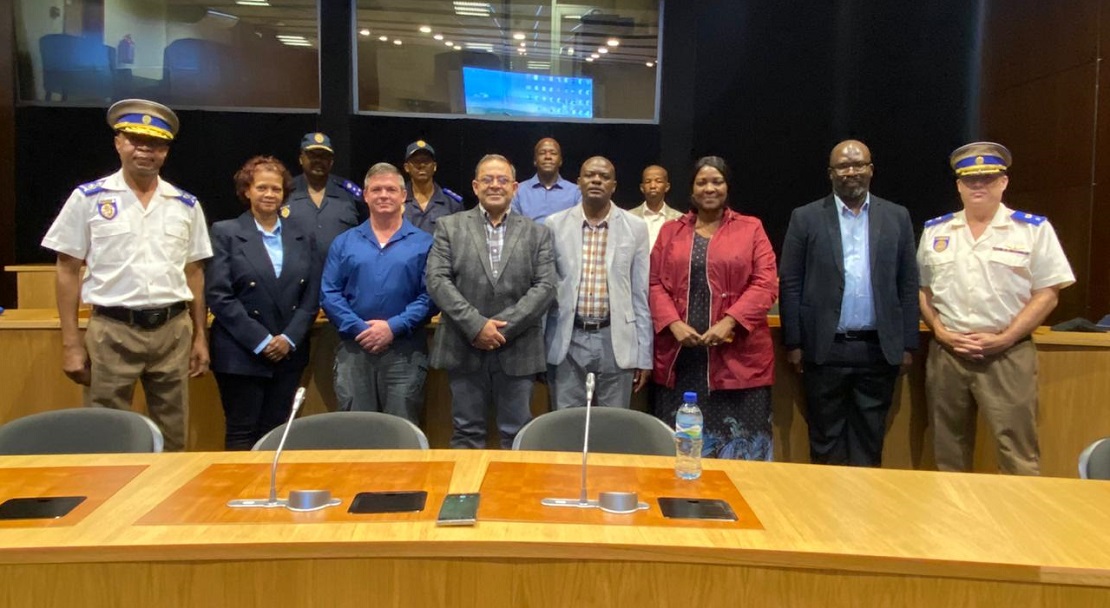 City Manager Dr Imogen Mashazi welcomed the first ever Oversight Committee for the Ekurhuleni Metropolitan Police Department (EMPD) during a meet and greet session held in Bedfordview on 12 November.

The committee is composed of two females and five males, who are on a three-year term and are ready to hit the ground running. The committee’s functions include creating processes for risk governance, monitoring and reporting to the city manager, creating a clear defined duties and to improve effectiveness within the EMPD.

“This was a gap we wished to fill since the inception of the EMPD in February 2002, and today we are delighted because we have the immediate team, who will assist in policing the Metro Police,” said Mapiyeye.