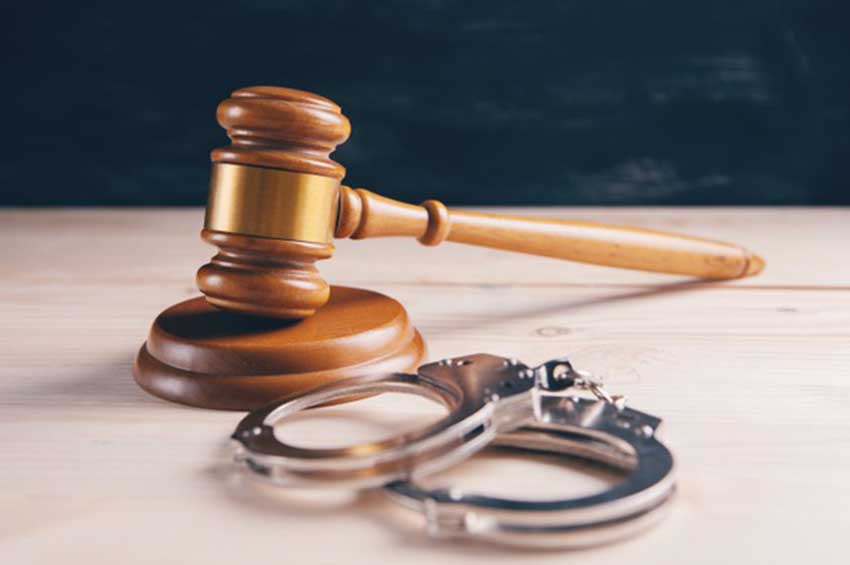 The City loses millions of Rands every year through illegal connections which ultimately cause damages to electricity infrastructure.

However, there was breakthrough on Saturday June 12, when Sipho Manqele (31) residing at Emlotheni squatter camp in Wattville was arrested after he was found in possession of copper cables.

A private security company contracted to the City and the Ekurhuleni Metropolitan Police Department caught Manqele in the act inside a 100m long trench and with him, he had cut and damaged copper cables. In his possession Manqele had a shovel, pickaxe, and hacksaw.

The suspect was handed over to the Benoni Police Station where a case of tampering with essential infrastructure has been opened against him.