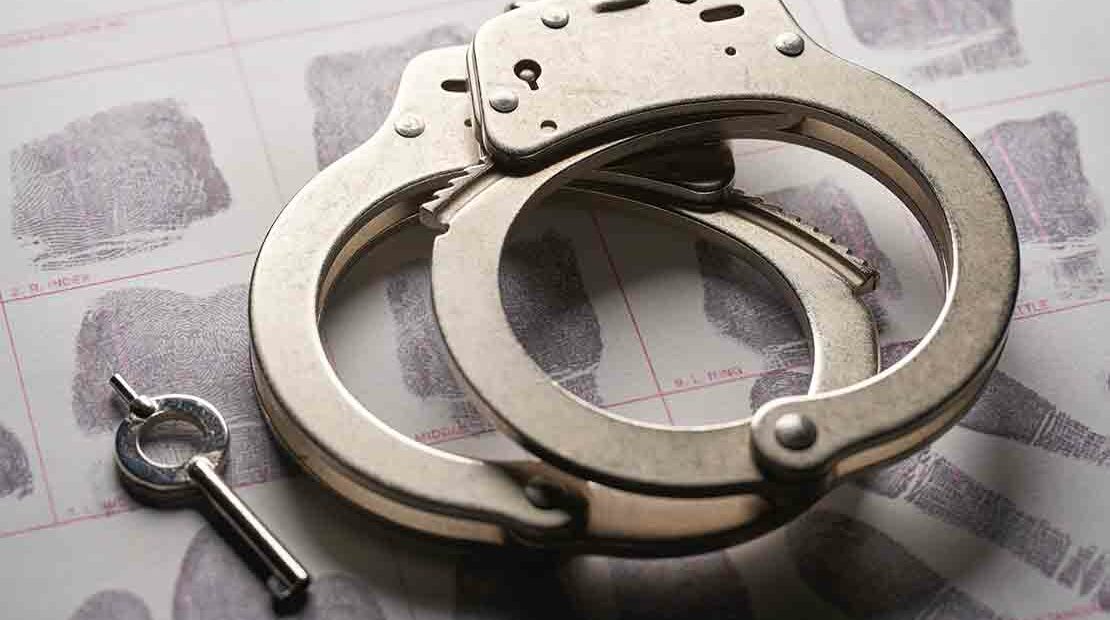 EMPD Arrest 25 In Boksburg And Daveyton

Ekurhuleni Metropolitan Police Department (EMPD) arrested 25 lawbreakers for drunk driving and public violence in Boksburg and Daveyton between 21 and 22 March.

EMPD Spokesperson Kobeli Mokheseng said five of the arrests involved drunk driving while the rest was for public violence confirmed this.

On Sunday in Boksburg, the EMPD arrested five male motorists, who are between the ages of 28 and 50 for driving while under the influence of alcohol.

The five were arrested during a roadblock at the corner of Cason and 11th Avenue where breathalyzer machines were used to determine if suspected drivers were within the limit.

The five facing charges of driving while intoxicated, reckless and negligent driving were detained at Boksburg North Police Station.

The EMPD responded to a protest action call in Daveyton, where Kingsway Road by Chief Albert Luthuli and Heald Road were barricaded with burning tyres, rocks and rubble on 22 March. He said officers were pelted with stones by an unruly and violent group of people, who were obstructing the flow of traffic and endangering innocent lives.

Officers contained the situation and arrested 20 suspects between the ages of 29 and 51. They now face charges of public violence and contravention of the National Road Traffic Act and will appear in court soon.