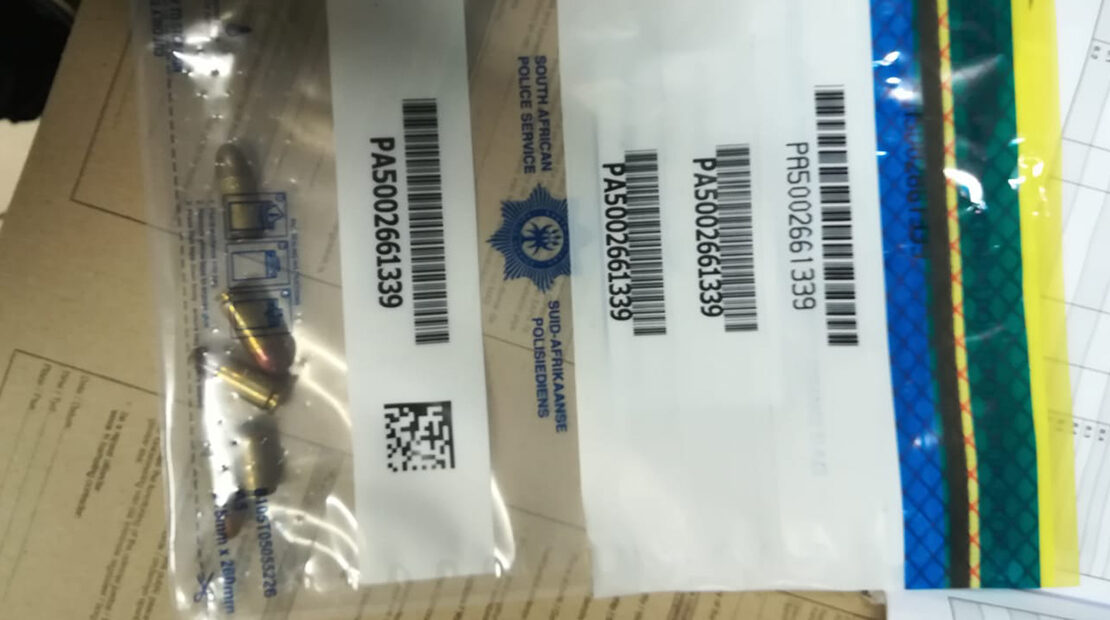 The arrest took place on Tuesday, 24 March, in Thembisa where an unlicensed firearm (handgun/pistol) with serial number tampered with was confiscated.

Metro police responded to a tip off from concerned members of the community and three (3) wanted suspects – aged 17, 27 and 29 – were handcuffed at 5am in Jiyane and Ethafeni sections.

The trio face charges with possession of unlicensed firearm with ammunition and will appear in Thembisa Magistrate’s Court soon.