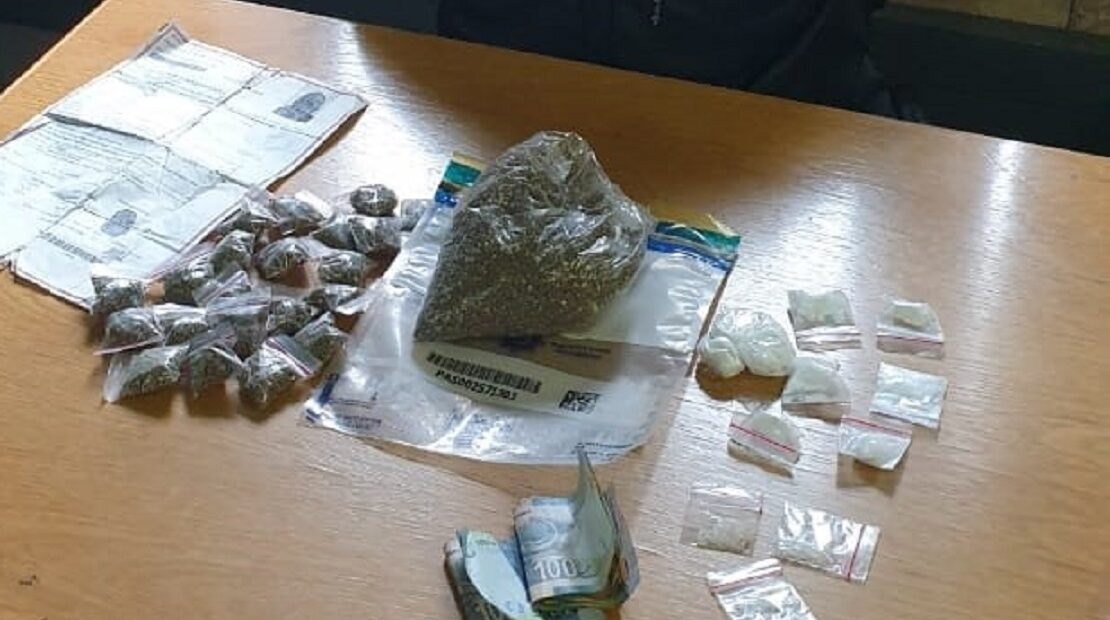 Three alleged drug peddlers were caught with narcotics by the Ekurhuleni Metropolitan Police Department (EMPD) in Brakpan and Tsakane on 22 February.

According to EMPD Spokesperson Kobeli Mokheseng, the K9 Unit officers in Brakpan searched a suspicious looking 45-year-old and uncovered 22Ziploc bags and a loose plastic bag of dagga, seven small and medium Ziploc bags of khat and three small bags of crystal meth valued at R16 300, and R370 cash.

The suspect was detained at Brakpan police station.

Meanwhile, in Tsakane, officers arrested a pair of alleged drug peddlers age 28 and 35 after they were caught in possession of 10 dagga wrapped in paper, one knotted plastic of nyaope and nine pieces of rock valued at R1 400, with R100 in cash.

The duo was detained at the Tsakane police station and now face charges of possession and possible dealing in illicit substance.