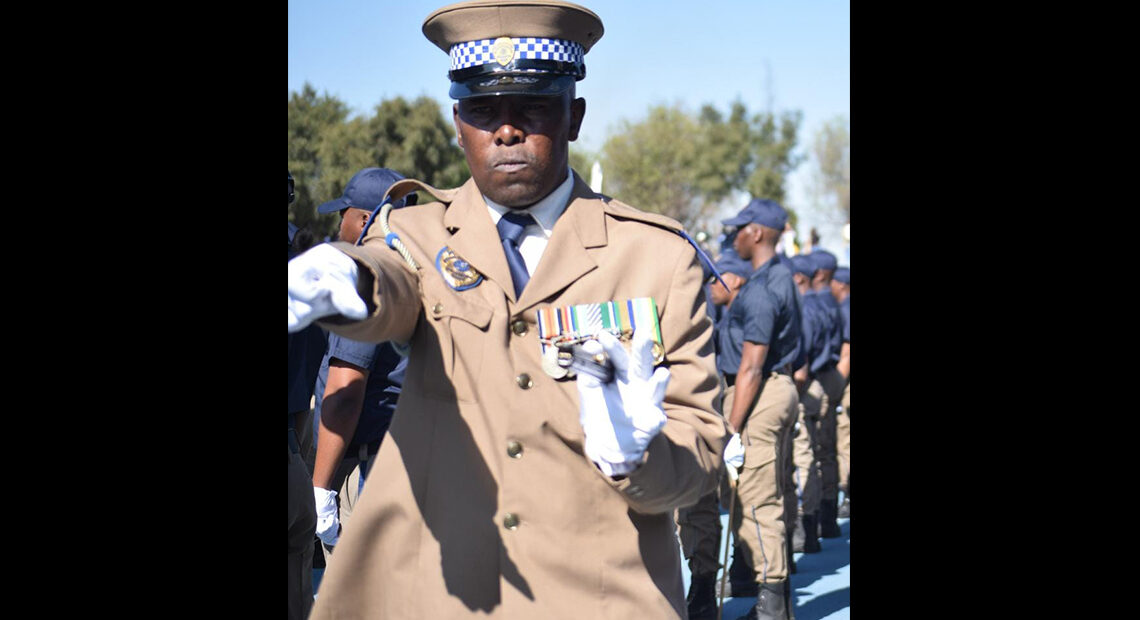 KWA-THEMA _ The Ekurhuleni Metropolitan Police Department is saddened by the sudden passing of drill master Officer ML Sikhuza on 11 August 2022. He was deployed at the Training Academy in Kwa-Thema, and his responsibilities included professional conduct and physical training.

“A disciplined and dedicated member of the department, priding himself with his craft and love for drill, this is truly a loss to the department. I still recall the various passing-out parades which he headed, with the Class of 2022 being his biggest platoon. He played a pivotal role in the establishment of the EMPD drill squad as a drill commander – we have lost excellence indeed,” said the Municipal Commissioner, Chief Isaac Mapiyeye.

Officer Sikhuza had over 13 years of selfless service, having joined the EMPD as a recruit on 13 July 2009. His dedication and desire to combat crime saw him deployed to the EMPD Task Team bringing with his military experience and training. He later joined the training academy and imparted to many a trainee his knowledge.