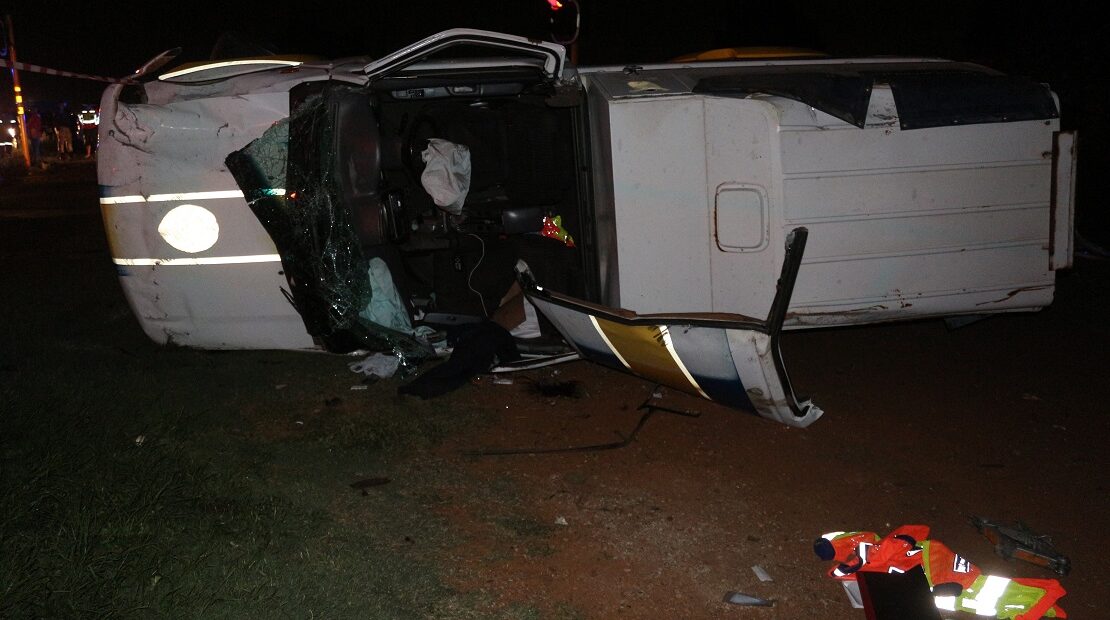 The City mourns the death of an on duty Ekurhuleni Metropolitan Police Department (EMPD) female officer, deployed at the Vosloorus Precinct, who died in a motor vehicle crash in Klippoortjie on 10 December.

According to EMPD Acting Spokesperson Kobeli Mokheseng, the accident occurred on the corner of Osborn and Forsdick/R554/Van Dyk at 22h00.  The female officer was crossing over on Osborn Road towards northbound when the Mercedes Benz slammed into the vehicle she was driving.

“The female officer was declared dead on the scene by Emergency Services personnel and they had to use the ‘jaws of life’ to extract her body from the wreckage. The 24-year-old sustained slight injuries.

“It is not clear at this stage what actually occurred before the crash on that active traffic lights controlled intersection. The EMPD Accident Reconstruction Unit was summoned to the crash site to investigate further and a case of culpable homicide has been registered at the Elsburg Police Station,” said Mokheseng.