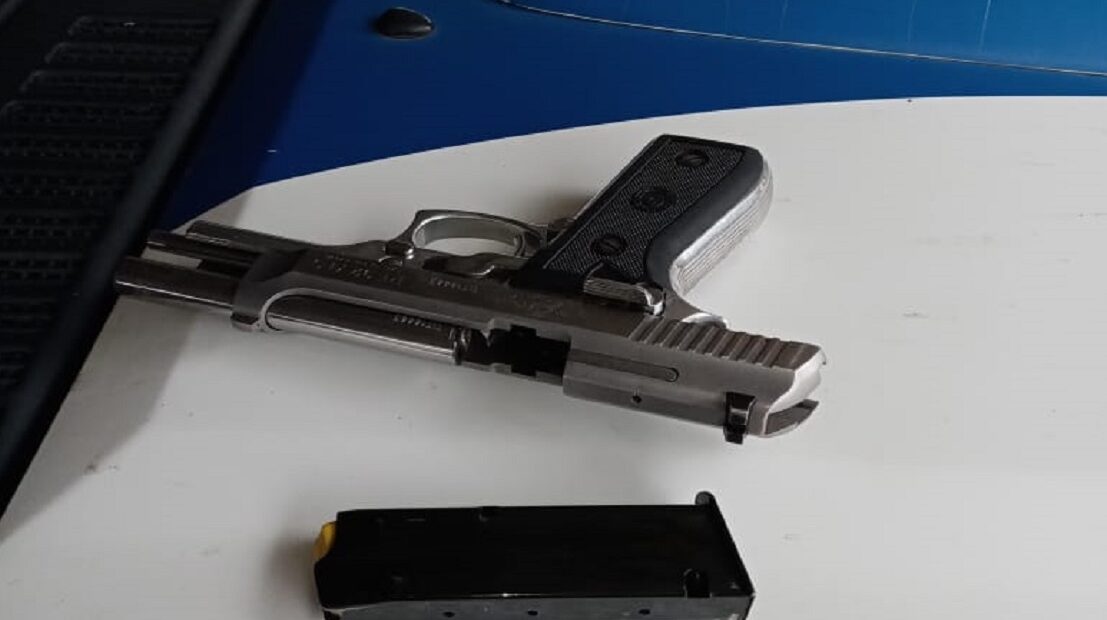 A gunshot grabbed the attention of the Ekurhuleni Metropolitan Police Department’s (EMPD) units patrolling on the Old Heidelberg Road.

According to EMPD Acting Spokesperson Kobeli Mokheseng, the units rushed to the cemetery from where a gunshot sound came from. On arrival, officers sealed off all entrances and exits then conducted a stop and search to motor vehicles and pedestrians leaving the cemetery.

During the search, a 38-year-old alleged gunman leaving the cemetery on foot was arrested after officers uncovered a 9mm parabellum and magazine on him.

The alleged gunman was detained at Elsburg police station.