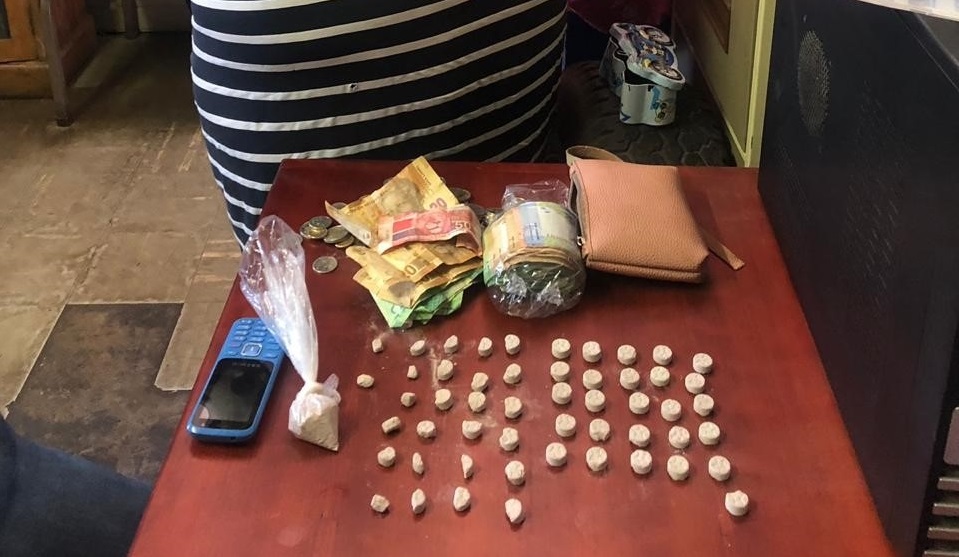 A tip off by members of the community led to the arrest of a 35-year-old woman found in possession of 53 khat mandrax tablets at Sekuthuleni informal settlements in KwaThema.

According to the Ekurhuleni Metropolitan Police Department (EMPD), the street value of the woman’s alleged stash is estimated at R3 000. She was also found with R1 670, believed to be money generated illegally.

The woman was charged with possession and dealing in illicit substance and will appear in court soon.