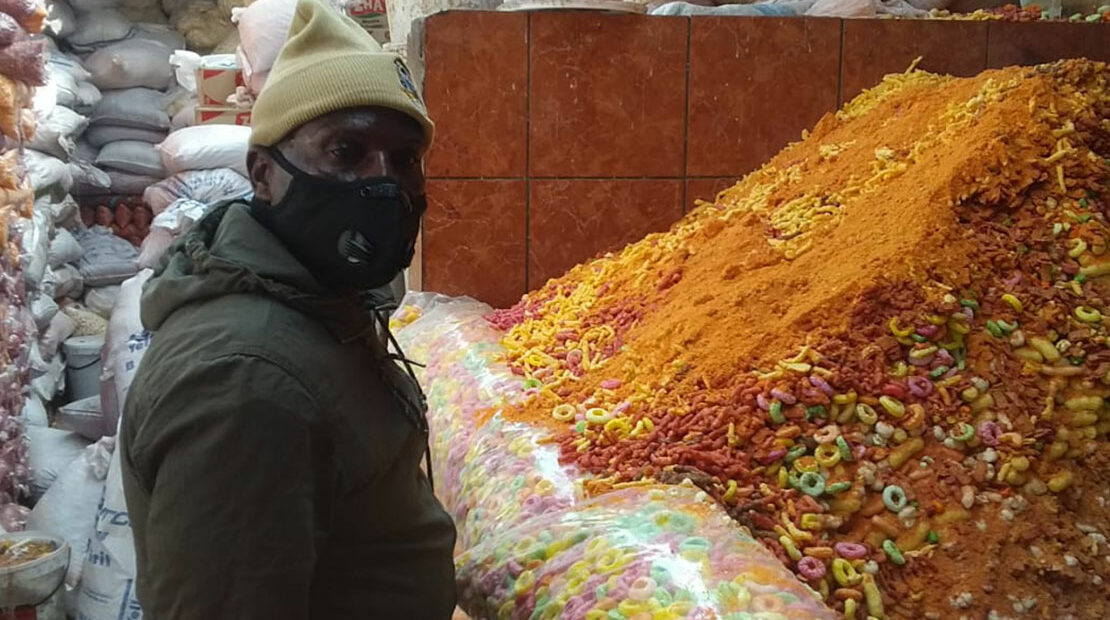 The Ekurhuleni Metropolitan Police Department (EMPD) and SAPS operation sparked by community activism led to the discovery of a facility in Springs on Friday, 8 August, where expired and counterfeit food is reprocessed and repackaged.

At least 13 people were charged with dealing with illicit goods and being in possession of suspected stolen property.

The City’s MMC for Community Safety, Cllr Phaladi Mmoko, said that the police were following the tip-off from the community when they raided the property.

“In this property they are repurposing expired consumables like sweets, chocolate, soft drinks and snacks, repackage them and resell to the community. All these illegal actions are done in a very unhygienic environment,” he said.

The preliminary investigation revealed that the expired products that are reprocessed were destined for disposal. Police are investigating the possibilities of some of these products being stolen during delivery truck hijackings.

MMC Mmoko said that the police and the City’s environmental health practitioners will continue to monitor informal food trading in the whole City as such products may end up being sold there.

He commended the swift response of the EMPD and SAPS.

“This brings confidence to the community. I can assure the community right now that during COVID-19 or not, we will never shy away from fighting crime,” he said.

He added that more arrests may follow, and urged community to report any suspicious-looking activities to EMPD or SAPS by calling 08600 10111.