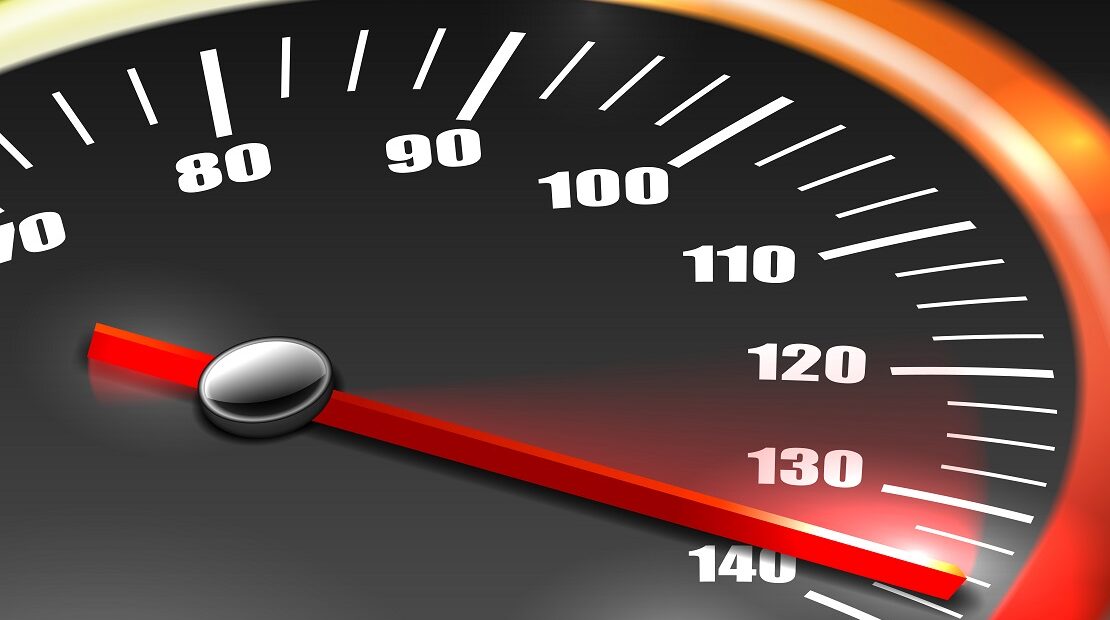 Five motorists were arrested for not keeping to the regulated speed limit in Alberton over the weekend by the Anti-High Speed Enforcement Unit of the Ekurhuleni Metropolitan Police Department.

Acting EMPD Spokesperson Kobeli Mokheseng said on 23 January three motorists were arrested for speeding and reckless driving on Heidelberg Road, of which a 44-year-old motorist, citing that he was late for a meeting, was caught clocking 108km/h. Officers then stopped a 28-year-old travelling at 126km/h claiming he was late for work. The third motorist is a 48-year-old, also claiming to be late for work after he was caught on camera recording 114km/h in a 70km/h zone.

The trio were detained at Alberton police station.

The following day at Kliprivier/R556 road where the speed limit is 80km/h the speed enforcement unit arrested two speedsters for excessive speeding.

The 33-year-old claimed to be rushing home and recorded 114km/h, while a 44-year-old motorcyclist was stopped and arrested for clocking 135km/h instead of 80km/h on that stretch of road.

Both were detained at Brackendowns police station.

All five face charges of reckless and negligent driving and will appear in court soon.