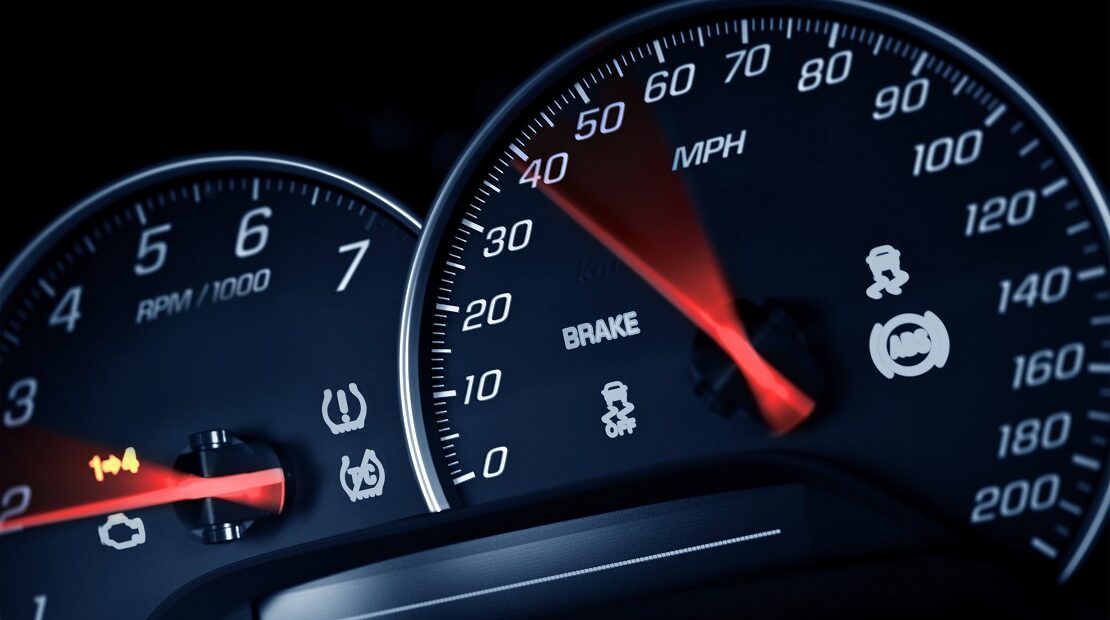 Four speeders were arrested by the Ekurhuleni Metropolitan Police Department’s (EMPD) Anti-High Speed Enforcement Unit for failing to adhere to the regulated speed limit in Brakpan between 1 and 6 January.

According to the EMPD Acting Spokesperson Kobeli Mokheseng, two offenders were apprehended for speeding on the R554 Road on New Year’s Day.

Mokheseng said the unit operating on the same spot apprehended another two speedsters on January 6.  A 45-year-old who clocked 110km/h and a 47-year-old motorist driving at 114 instead of 70km/h.

The four speedsters were detained at the Brakpan Police Station and are facing charges of reckless and negligent driving.

They are expected to appear in the Brakpan Magistrate’s Court soon.