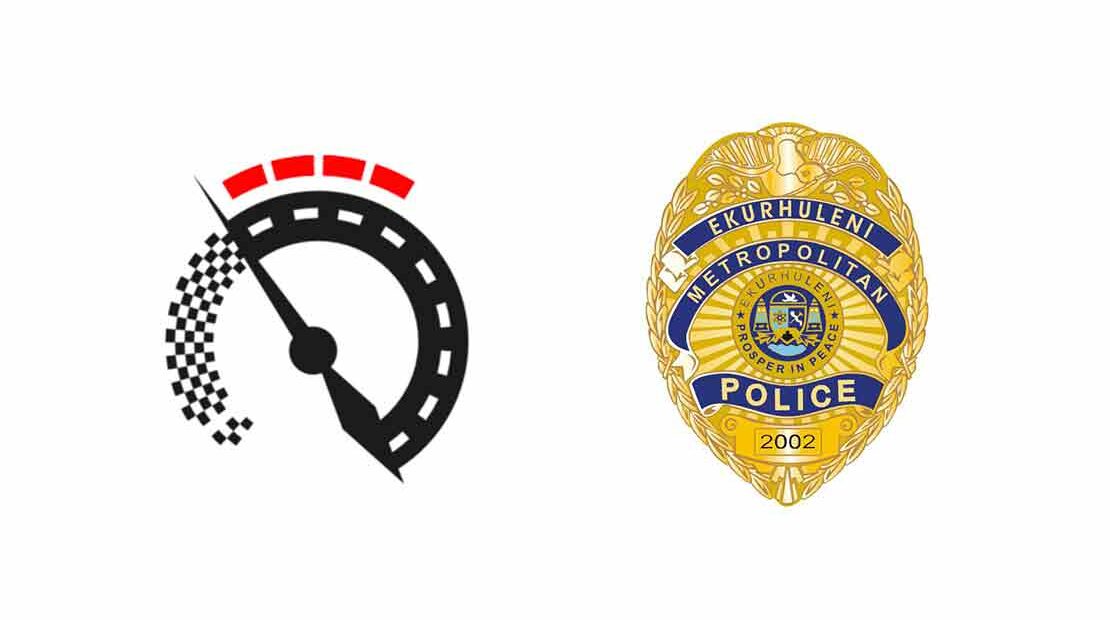 Four Speedsters Arrested And One For Interference

Four motorists were arrested for failing to adhere to the required speed limit, and one driver for interfering with police duties in Alberton on 20 March.

Officers monitoring the Swartkoppies Road, between Vermooten and Hennie Alberts which is zoned 70km/h, arrested three male drivers aged 37, 39 and 51.

According to EMPD Spokesperson Kobeli Mokheseng, excessive speeds of 101, 109 and 122km/h were registered instead of the stipulated 70km/h. The drivers cited reasons such as being late for church and work.

Mokheseng said a 48-year-old female driver traveling with a child was arrested for clocking 103km/h. While the driver was explaining to the officers that she was late for a dance practice a 61-year-old male driver claiming to be the husband alighted his vehicle and hurled insults at officers.

“The male driver was aggressively instructing EMPD officers to release the arrested female driver, and was immediately arrested for ‘interfering with officers’ duties,” said Mokheseng.

The four arrested for excessive speeding were detained at Brackendowns Police Station on charges of reckless and negligent driving, while the male driver faces charges of interfering with police duties.

All five will appear in court soon.