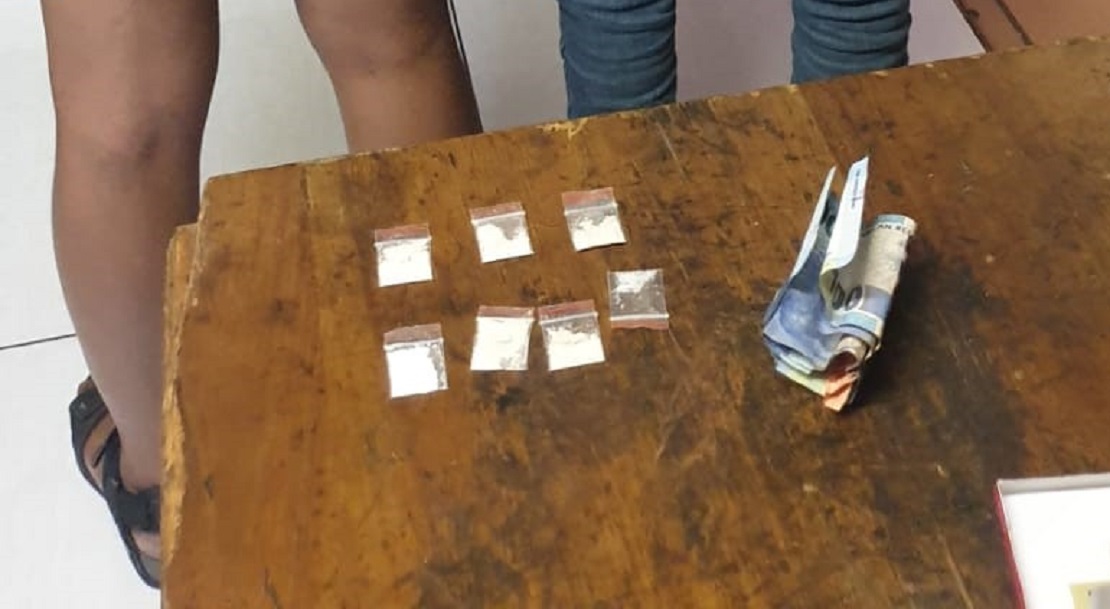 Four suspects are behind bars after they were apprehended by the Ekurhuleni Metropolitan Police Department (EMPD) for possession of narcotics in Katlehong on 3 March.

EMPD Spokesperson Kobeli Mokheseng said three of the suspects, aged 23, 26 and 36 years, had with them drugs to the value of R6 500. These included crystal meth, khat and dagga.

Meanwhile in Silumaview, Mokheseng said a 29-year-old man was arrested with 10 Ziploc bags of sting (combination of khat and crystal meth) valued at R2 000.

Mokheseng said the cash found on the suspects was also confiscated.

All the suspects were detained at Katlehong Police Station and are facing charges of possession and possible dealing in illicit substance. They will appear in court soon.