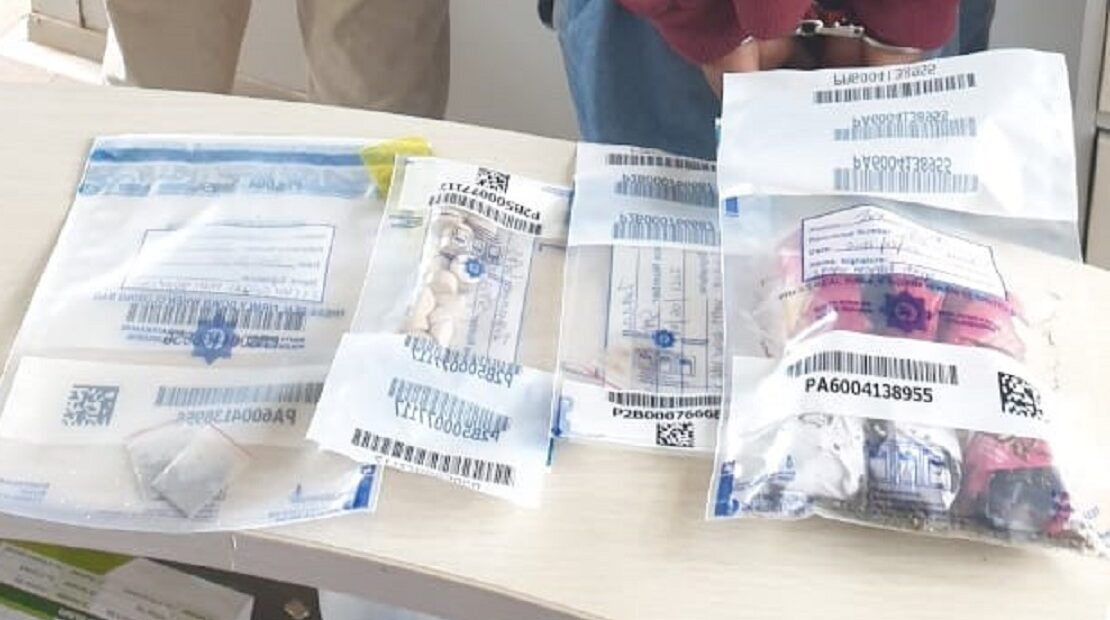 Four lawbreakers were arrested for being in possession of narcotics in Zonkizizwe during a crime prevention operation on 8 May.

Patrolling EMPD officers stopped and searched three suspicious looking men and a woman, aged between 40 and 53, in Zone three.

The four face charges of possession and possible dealing in illicit substance and held at Zonkizizwe police station. They will appear in court soon.