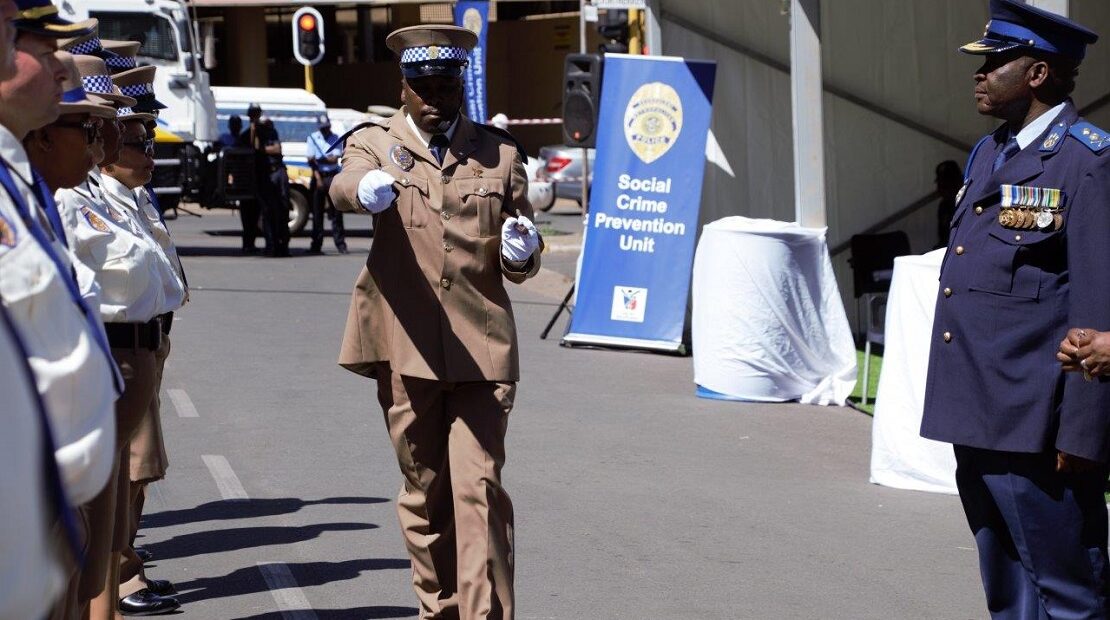 Guardians of Council Property and Residents of the City Of Ekurhuleni

The Ekurhuleni Metropolitan Police Department (EMPD) are the protectors of Council property while being responsible for VIP protection and community through combating crime.

Although the EMPD do not have powers to investigate under the National Prosecuting Authority of South Africa, they are vested with the authority to arrest lawbreakers.

According to Acting EMPD Spokesperson Kobeli Mokheseng their mandate does not extend to conducting criminal investigations or detaining suspects, these functions are the responsibility of the South African Police Services (SAPS). Hence after an arrest they escort the suspects to the police station in the area an arrest occurred.

Mokheseng says the EMPD’s main focus is based on traffic policing, bylaws, crime prevention, attending crime scenes, and dealing with gender-based violence related crimes for which there is a unit called Social Crime Prevention.

“The EMPD is also working with other law enforces such as SAPS and other departments. In most of their roles they work hand-in-hand with the community as the community plays a vital role in the policing sector. For example, most major busts are tip offs from members of the community.”

“Working with the community provides very satisfying results. Most importantly we have to foster good relations with the communities since our first priority is to serve them with pride, dignity and respect at all times,” says Mokheseng.