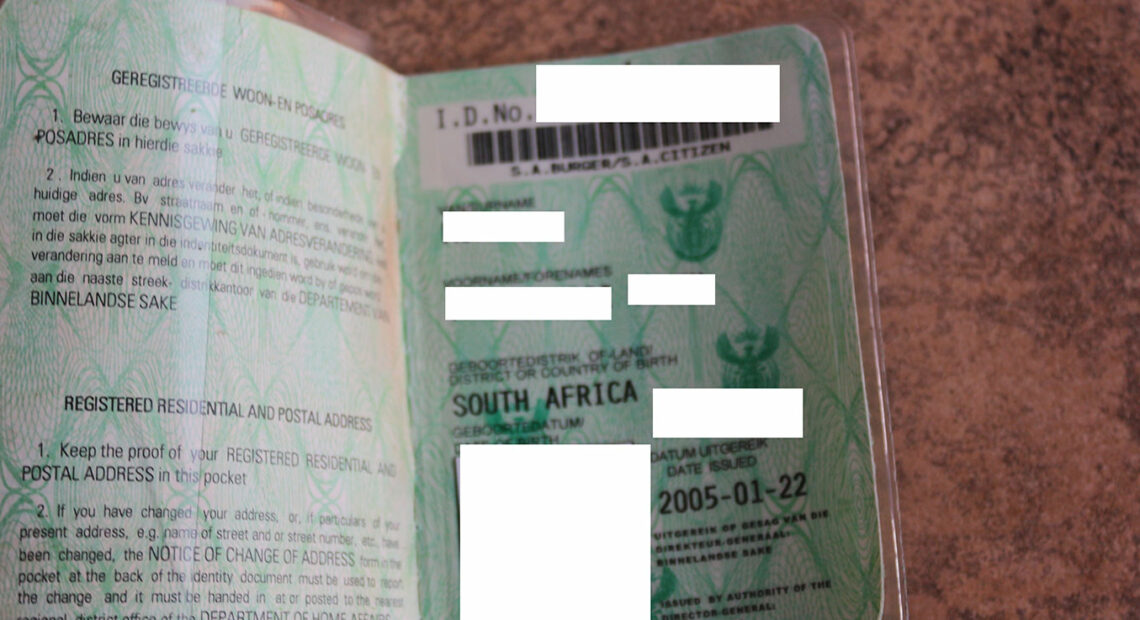 On Women’s Day, the EMPD picked up and booked a male suspect for using a fake identity document at Alberton City shopping mall.

Patrolling officers jumped into action after the mall’s security flagged them down for assistance.

A 39-year old suspect, who was kept in the shopping mall’s holding cells, was escorted to the Alberton police station and a case of fraud, was registered against him.

The police learned that earlier this year a known local philanthropist in possession of a smart card ID, residing in the City, visited the nearest police station and filled in an affidavit after he noticed that someone was using his social security number for buying cell phones, clothes and groceries in Tshwane, KZN and Johannesburg, without his consent. These details were circulated to different retailers.

When the suspect attempted to buy expensive clothes in one of the shops, thorough verification was done and the man claiming to be the victim was handcuffed and marched to the holding cells.

The man is expected to appear in the Palmridge Magistrate’s Court soon.