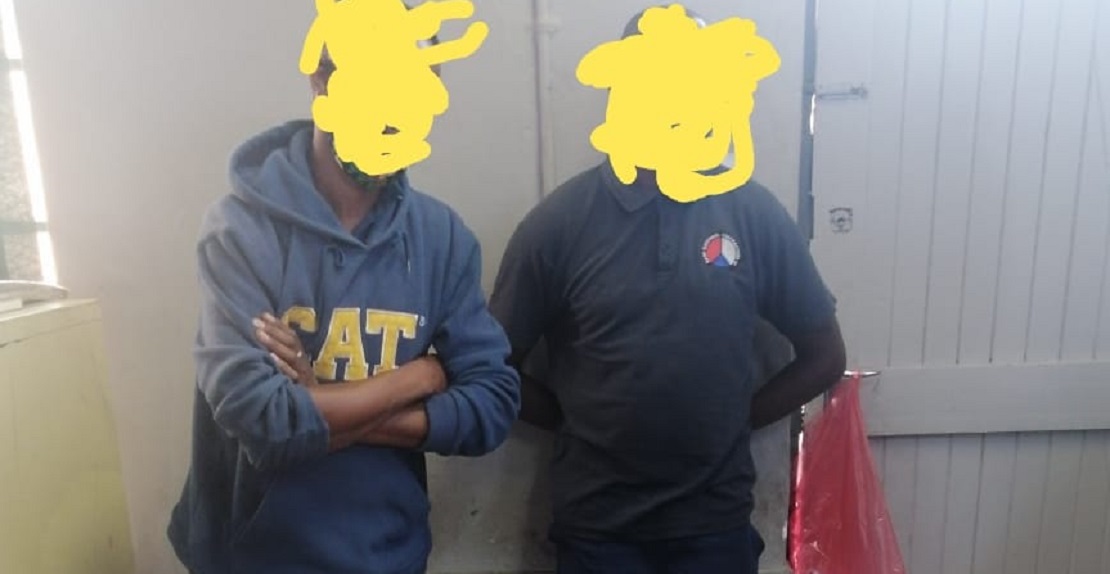 Men Arrested for Attempting to Extort Money from Resident

Two men linked to a companies contracted by the City were on Monday, 2 November, arrested for attempting to extort money from a Boksburg resident.

The two men allegedly threatened to disconnect power supply to a resident’s house unless he paid them a certain amount. However the duo was arrested by members of the Ekurhuleni Metropolitan Police Department (EMPD) and booked at the Boksburg Police Station for their shenanigans.

An amount of R800, suspected to be proceeds from their illegal act, was found in their possession.

Preliminary investigations by the EMPD working together with the City’s Energy Department revealed that the men have been soliciting bribes from unsuspecting residents of the City for some time now.

The two will appear in the Boksburg Magistrate Court soon.

Residents who are coerced into bribing any official or anyone working on behalf of the City must report such on the Anti-fraud Hotline on 0800 102 201.