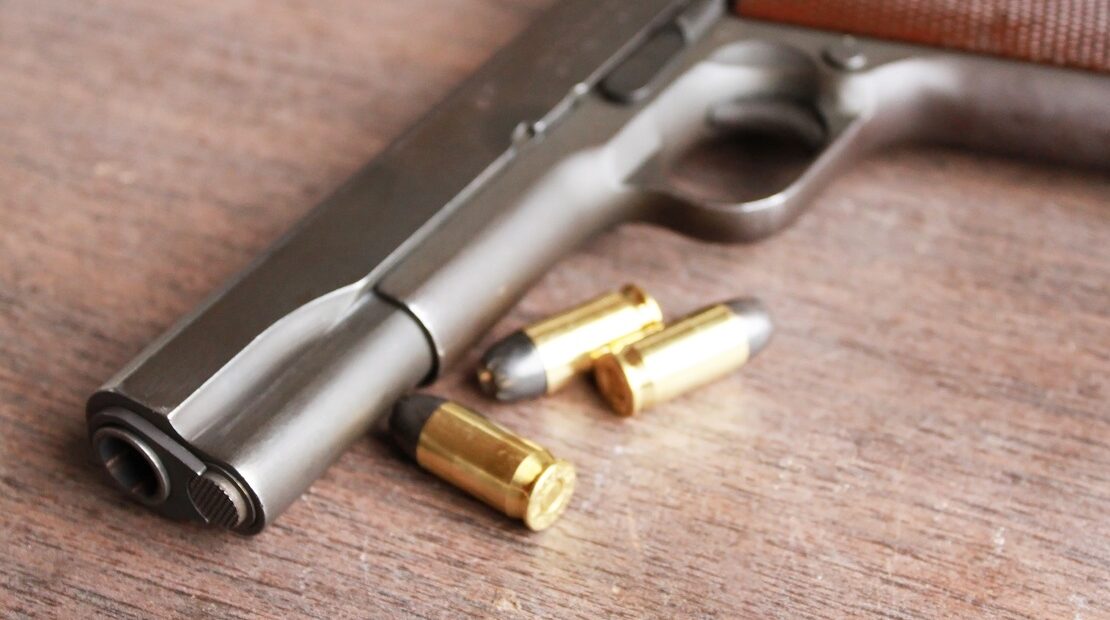 The MMC for Community Safety, Cllr Phaladi Mmoko, is saddened by the gruesome shooting of one of our dedicated and committed law enforcement officers, Constable Mopi Johannes Matloa. It is said, suspects entered his home in Ivory Park, and hailed bullets at him. Constable Matloa was rushed to Zamukuhle Hospital, where he passed on.

The MMC and the entire EMPD is deeply hurt, moreover when a police officer whose entire devotion was to serve and to protect the lives in the communities that he served.

Constable MP Matloa first started as a traffic warden in 2008 and went on to train as a Metro police officer in 2009. He was then deployed at the Edenvale Precinct until 2015 when he joined the Northern Region FRU (First Respond Team).

He met his death yesterday evening, when unknown black males entered his home and shot at him. A case of murder was opened at Ivory Park SAPS.

We urge community members who might have information which can assist the law enforcement in tracking down these senseless thugs, to come forward.

EMPD shall not rest until the killers of Constable Matloa are brought to book, neither shall we surrender to criminality.

The MMC conveys sincere condolences to the Matloa family, the Chief of Police and EMPD management, all officers and immediate colleagues, for this loss.

Subsequently, the MMC together with the Chief of Police will be visiting the family today.