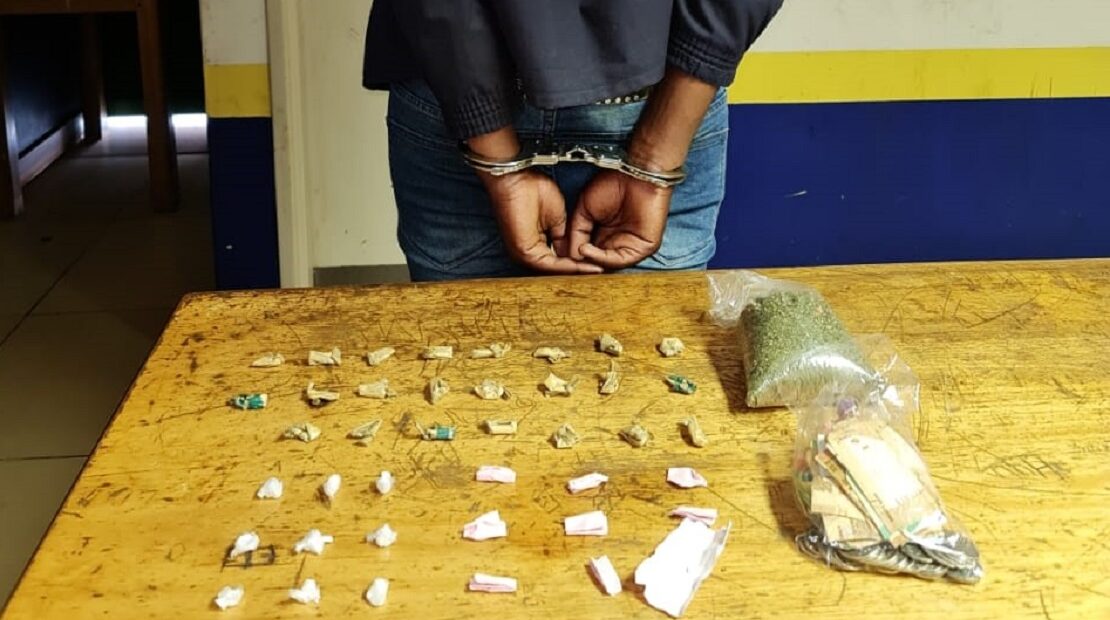 According to EMPD acting spokesperson Kobeli Mokheseng, the unit searched Basothong Hostel rooms which had occupants. In one of the blocks, a 25-year-old found in possession of 23x knotted plastics of nyaope, 16x pieces of rock and 1x plastic full of dagga valued at R1 700 with R414,10 cash, was apprehended.

Mokheseng said later the operation moved to Barry Marais Road near the Vosloorus taxi rank, where a suspicious 23-year-old was stopped, searched and officers uncovered 41x knotted plastics of nyaope, 3x pieces of rock valued at R1 400 and R631 cash on him.

Both handcuffed suspects were detained at Vosloorus police station and charged for possession of narcotics with an intent to sell.