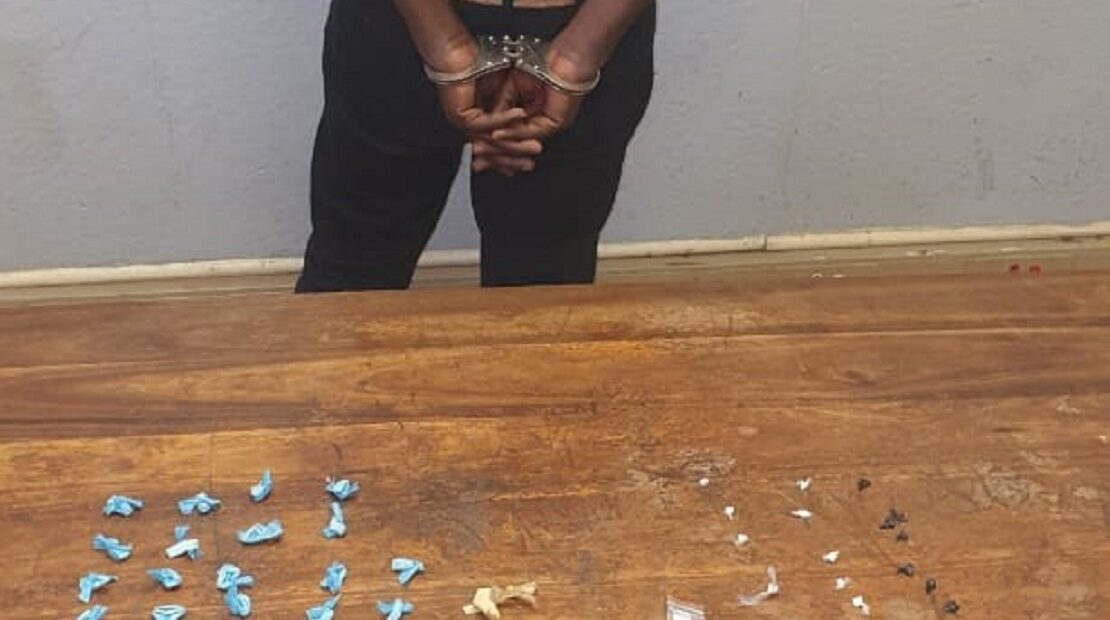 Narcotics Seized In Benoni – A Suspect Behind Bars

A man was arrested by the Ekurhuleni Metropolitan Police Department (EMPD) and variety of narcotics seized in Benoni on 13 February.

The offender faces charges of possession and possible dealing in illicit substance and was taken to Benoni Police Station.