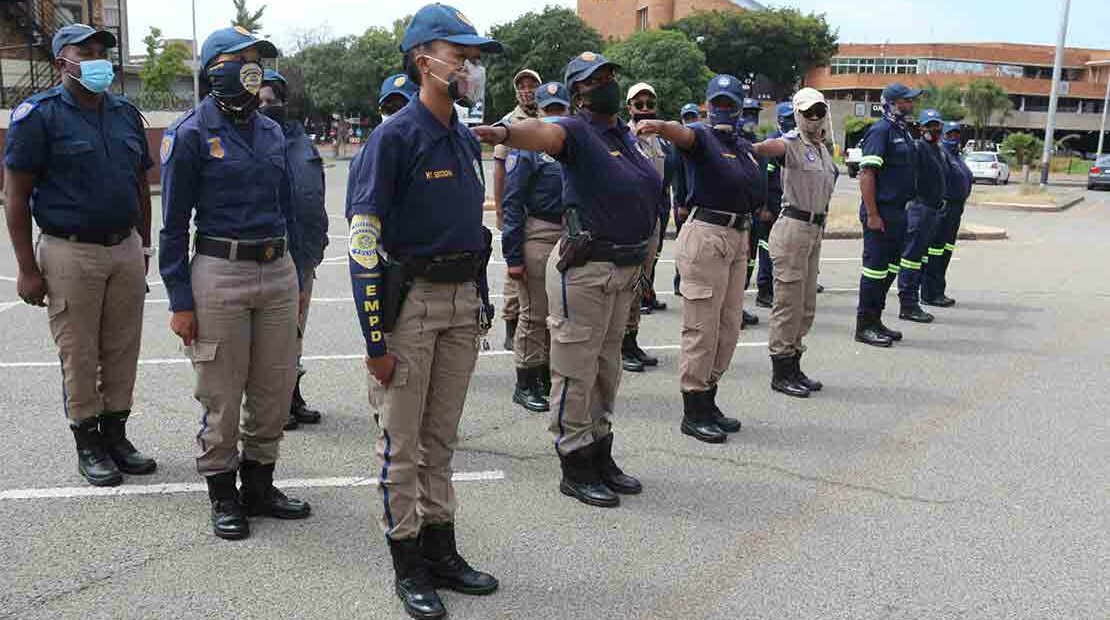 Friday sees the passing-out of 470 EMPD officers, who have just completed their training at the police training academy in Kwa-Thema.

The new recruits will be deployed throughout the City to fight lawnesses.

This new intake means the EMPD force now stands at 2 923.

“During the State of the City Address the Executive Mayor indicated that fighting crime is one of the key components of the City, and that cannot happen without well-trained manpower carry out this daunting task” – MMC for Community Safety Cllr Letlhogonolo Moseki.