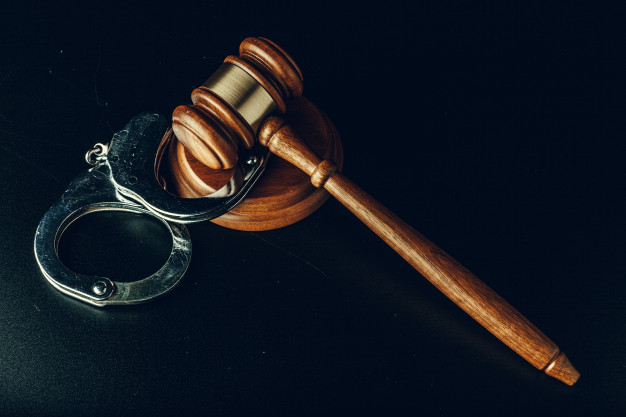 Members of the EMPD have opened a case of crimen injuria against a Springs man who allegedly racially abused them during an arrest on Wednesday, 9 September.

It took more than 10 officers to subdue the suspect who was resisting arrest and allegedly assaulting officers in the process.

The officers came under fire when they responded to a complaint on Wednesday morning about traffic violations in the area.

“It all started when two officers responded to the complaint and upon arrival they were called all sorts of names such as ‘kaffir’, ‘cooli’ etc. The two officers tried to explain that they were only there to do their job, but all this fell on deaf ears as the suspect became aggressive and threatened to ‘bliksem’ them,” explained MMC for Community Safety Cllr Frans Mmoko.

One of the officers was shoved to the ground and they called for back-up. More officers arrived and the abuse allegedly continued resulting in another officer allegedly being assaulted. He had to be taken to the Parkland Hospital for treatment.

“This is unacceptable. Officers are here to provide policing and ensure that peace and safety prevail. We are here to ensure that the rule of the law is enforced at all times and we need the community to assist us fight such nonsensical acts against law enforcement officers.

“These are men and women who sacrifice the comfort of their homes to ensure that we all live in a society that we can all be proud of,” Mmoko appealed.

“Despite this incident, we are quite confident that the rule of law shall prevail and those behind the attacks on law officers are dealt with decisively. We have trust in the country’s justice system and we are optimistic that those perpetuating such senseless attacks face the full might of the law,” said the MMC.

The officers have laid charges against the 40-year-old suspect including crimen injuria, assault, intimidation, resisting arrest and interfering with police work.

For more information, media may contact the strategic officer for the department Jean Sthato at 076 906 8788.