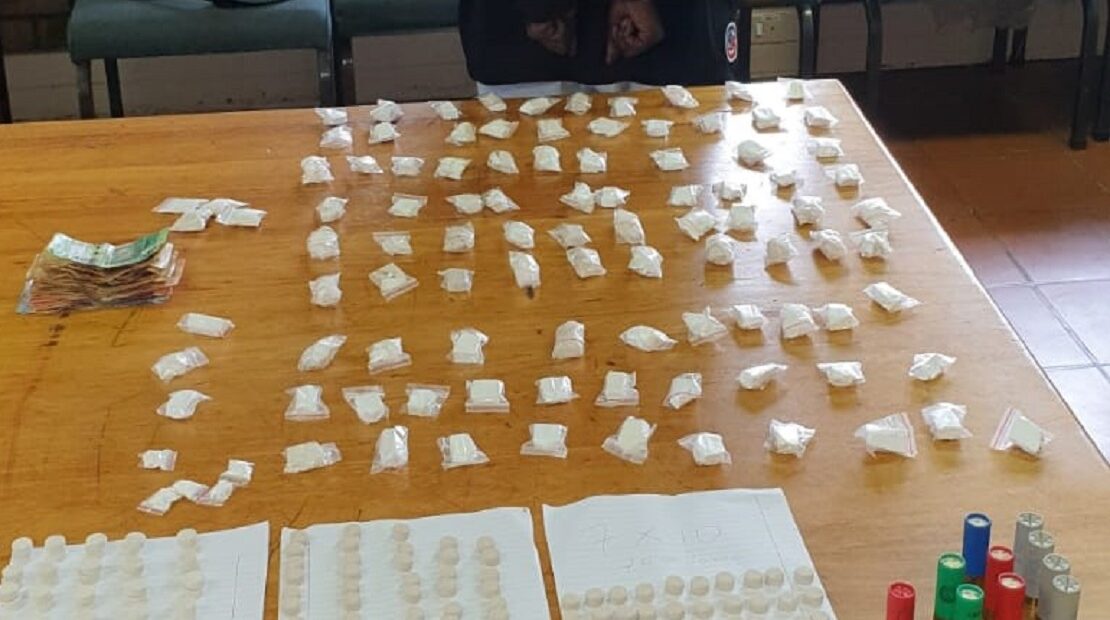 The Ekurhuleni Metropolitan Police Department (EMPD) arrested a male suspect for being in possession of narcotics and live rounds of ammunition in Zonkizizwe on 10 February.

According to EMPD Acting Spokesperson Kobeli Mokheseng, when the 44-year-old pedestrian was sear Ziploc bags of khat, valued at R94 700, and R460 cash was found on his person.  He was handcuffed and taken to Zonkizizwe Police Station.

“Possession of unlicensed ammunition, possession and possible dealing in illicit substance charges were levelled against the detained offender, who is expected to appear in the Palmridge Magistrate’s Court soon,” he said.