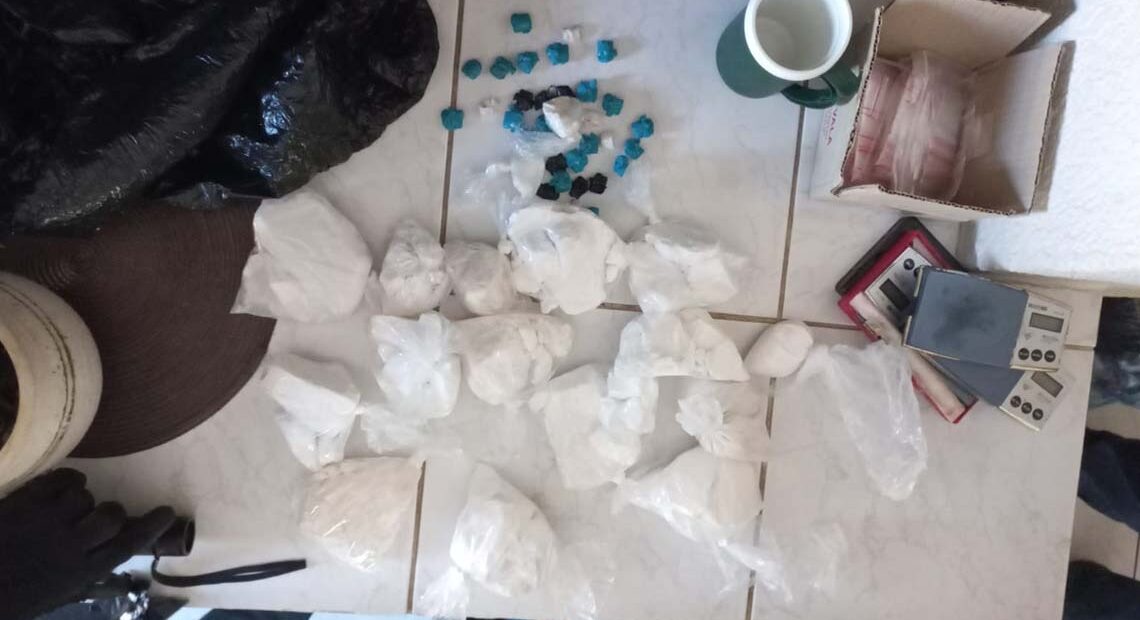 Khat to the value of R700 000 was uncovered in Boksburg this morning, 25 August, during a joint crime prevention operation with the EMPD Tracing Unit and SAP Crime Intelligence Unit.

The crime fighters were in Atlasville and apprehended a suspicious-looking documented 43-year-old male foreign national, outside is premises in Maan Street. He was searched and R11 000 cash was found in his possession. Officers asked to search the house and entered once permission was granted by the owner. Khat valued at R700 000 and portable digital scales were uncovered in the built-in cupboard of the bedroom.

The arrested suspect, who is expected to appear in the Boksburg Magistrate’s Court soon, is facing charges of possession and possible dealing in illicit substance.