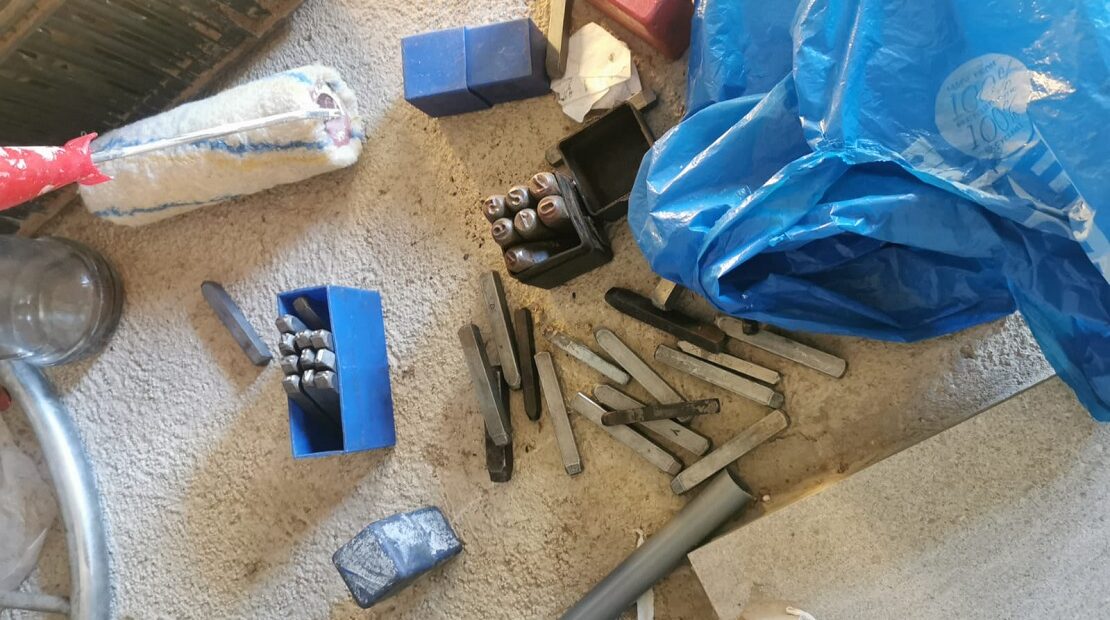 A repeating signal of a reported stolen vehicle led the Ekurhuleni Metropolitan Police Department (EMPD) members to a possible chop shop and the arrest of two suspects in Etwatwa on 11 May.

A well-known car tracking company requested the EMPD’s back-up after locating a signal of a reported stolen motor vehicle in Etwatwa, where officers arrested suspects aged 26 and 50, and confiscated suspicious items found in chop shop.

According to EMPD Spokesperson Kobeli Mokheseng, on arrival officers found two suspects and inspected the premises and found a silver Renault Clio, which was discovered to be hijacked in Daveyton in March last year.

The pair was charged with possession of stolen/robbed motor vehicles, possession of suspected stolen property, possession of unlicensed ammunition and possession of vehicle breaking equipment. They were detained at Etwatwa police station and are expected to appear in the Daveyton Magistrate’s Court soon.

The recovered stolen vehicles, including the loose engine, were impounded.